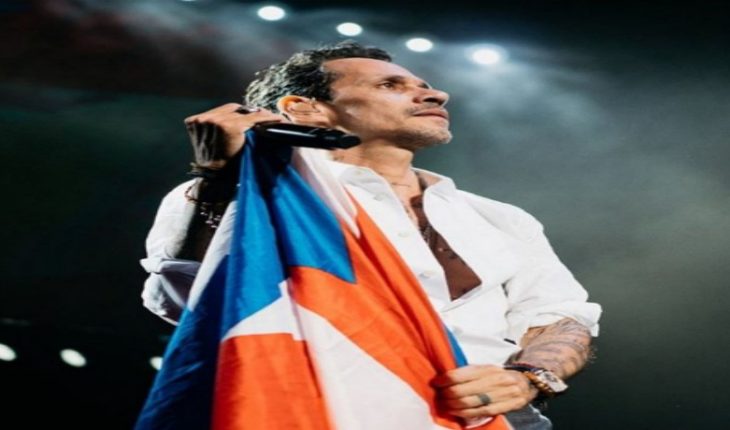 Puerto Rican singer Marc Anthony called U.S. President Donald Trump «incapable» and «corrupt». ierra». According to the representative on his social network, he would have asked for recognition of the support of U.S. officials on the island because of the hurricane Dorian emergency approaching the country.» We are closely following Tropical Storm Dorian as it heads, as usual, to Puerto Rico. FEMA and everyone else are ready and they’ll do a great job. When they do, let them know and give them a big thank you, not like last time. That includes the incompetent mayor of St. John!» he tweeted. However, his criticisms were not there, moments later he published that the country «is one of the most corrupt places on Earth. Their political system is broken and their politicians are incompetent or corrupt,» then stating, «And by the way, I’m the best thing that’s ever happened to Puerto Rico!» After this, the salsa singer disapproved of the representative’s sayings, pointing him out corrupt and indemente.» Wow, sir, whatever you are. We’ve all just read your tweet DEMENTE about my beloved Puerto Rico. Coming from a horrible individual like YOU, it makes perfect sense. Full of corruption and unable to manage a HOUSE with all the staff,» the Puerto Rican posted on Twitter and Instagram.Until now, Marc Anthony’s tweet carries 336 retweets and more than 20,000 likes on Instagram. 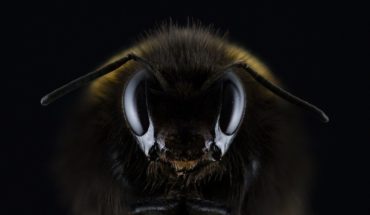 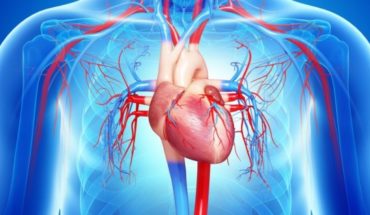 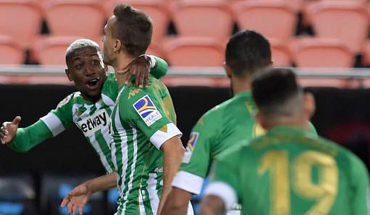