When Melina Romero was murdered, the newspaper Clarín released an article that would later be repudiated by the women’s movement, by feminism and by many media outlets. The title of the note is (and I say «is» and not «was» because the note continues on the portal): «A fan of the bowling alleys who dropped out of high school». The publication emphasized the life of the victim, who was killed after a long night of abuse and drugs and little was said about her potential killers. In addition to the repudiation of the entire communication arc, the headline was transformed into a T-shirt and even flags at the Marches of the Women’s Movement. That patriarchy teaches us to take care of ourselves and not them not to kill us, is something that has been repeated for decades within feminism but more specifically in our country, since 2015, when the Ni minus broke with the sexist paradigm when it came to communicating. But Clarín did not learn and on Tuesday he made a very similar note but with the story of another victim. Navila Garay was from Chascomus and was 15 when she was brutally murdered by 17 masses in the head by Nestor Garay, who is detained for her femicide. In the note, its author Fabian Debesa, highlights the victim’s life story. She does so in the form of a tour, as if she, as if Navila had gone, with her consent, towards her own crime. In this way it shows and tells Clarín how the femicides that happen in our country are established every 27 hours. As with Melina, Navila also dropped out of high school and led a difficult life. The two stories seem to be raised with the need to find a pattern, something that repeats itself or justifies its sinister end. But the focus, instead of putting it on the killers, the great Argentine newspaper puts it back on the murdered women. In Dabesa’s article, at the only time the accused is named, he is named with a statement also blaming the victim on the grounds that he actually killed her because she extorted him. In addition, it is highlighted several times how the truncated link Navila had with her mother took her to where she is. Ergo, her mother, is the main culprit in the murder of the 15-year-old girl. What about your father’s absence? Lol It doesn’t even show up on the note. The note closes with this paragraph in which we can read two things. The first: if he had the cell phone loaded, he could have been saved. Shame. The second: like Melina Romero who, according to Clarín, had five Facebook profiles, Navila had many social media accounts. Which seems like a relevant fact though, spoiler alert: IT IS NOT. You wanted a pattern? Here it is
So far in 2019, there were 233 femicides. Sixty-three per cent of these murders were committed by partners or ex-partners of the victims. 27% of women had already made the complaint and 10% of the victims had measures issued by the justice. This weekend in our country (and only relying on the news released by the media) four women died at the hands of a violent male. A woman killed every ten hours. The figure «femicide» has not long dated in Justice but has existed since 2012 giving a ground to the rest of the concepts with which this type of murder was portrayed in the media. 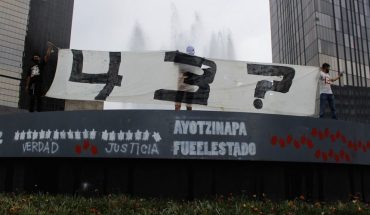 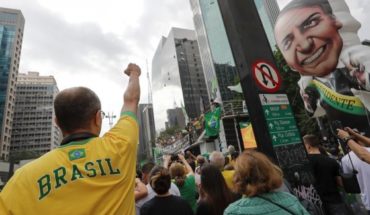