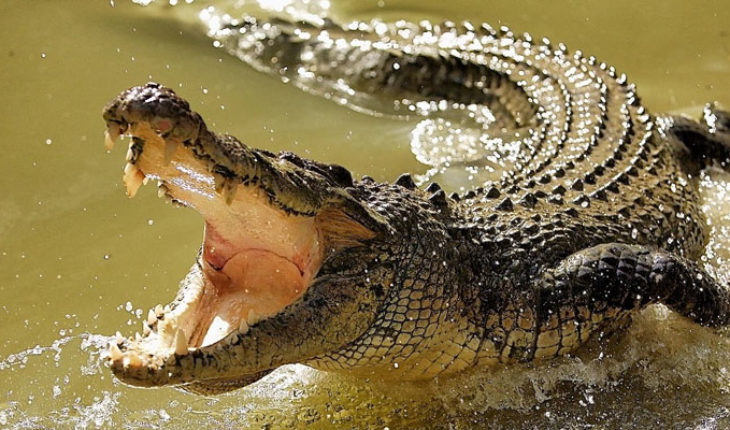 home Security They find several dead crocodiles in Lazarus Cardenas, Michoacán, suspected to be by sulfur

Lázaro Cárdenas, Michoacán.- Several lizards from the estero of Barra de Santa Ana, located in this municipality of Lázaro Cárdenas, were found dead. What happened greatly attracted the attention of the site’s officials, who requested the prompt intervention of the respective authorities to investigate the matter.
It transpired that it was the people who look edther-care people who detected that several of the crocodiles that live in it had passed away. “We found them belly up and scared, we thought, What happened to them?! And we immediately asked for the intervention of the authorities,” narrated one of the animal caregivers, who preferred not to provide his identity.
Another employee commented, “The only thing that happened before we tracked them down is that there was heavy rain, but that was it, now we wait for the experts to tell us what happened.” The walkers and tourists who always come to the place could see with sad faces the scene of the crocodiles that have perished, whose bodies floated in the water.
The subject is already in the hands of the specialists, they only anticipated that the death of the lizards could be due to a significant concentration of sulfur in the vital liquid, because they added that the smell of this material is very intense in the water , although they added that they prefer not to advance anything until nothing is thoroughly analyzed what happened 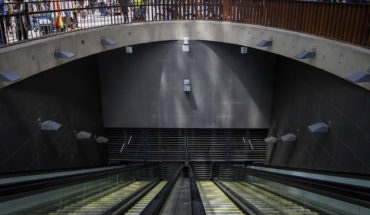 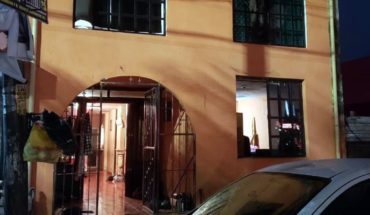