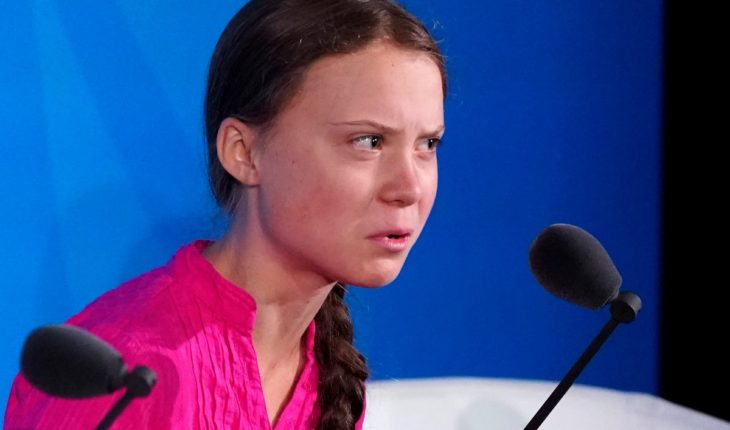 Greta Thunberg, the young Swedish activist who is currently the leader of the youth movement against the climate crisis, accused governments of doing virtually nothing to remedy the damage the planet has suffered from pollution and warned young people that the change has already begun, «whether you like it or not.»

«Here and now is where we take a step forward, change comes, whether they like it or not,» Greta said at the start of the Climate Action Summit at the United Nations headquarters.
«Ecosystems are dying, we are on the doorstep of destruction,» has added the 16-year-old activist, who accuses world leaders of looking the other way or thinking only about money.
«Sad and angry,» with a long braid and pink blouse, Thunberg has personally ripped out the message, ensuring that today she should not be at the UN speaking on behalf of young people but should be at school across the ocean.
«They have stolen my dreams, my childhood with their empty words,» he said before adding, «however, I am lucky, because (unlike her) there are many who suffer, those who are dying» because of global warming.

«How dare you look the other way, to come here to say you’re doing enough. They say they listen to us, they understand urgency but … if they really understood the situation they wouldn’t be doing nothing,» he said before pointing ironically, «I don’t want to believe that they don’t act out of evil.»

Greta has assured that the proposal to halve pollutant emissions to prevent the planet’s temperature from rising above 1.5oC is not ambitious enough.

«It is not acceptable to us, because we are what we will have to live with these consequences,» he said before stressing, «We are failing young people, but young people are understanding the magnitude of their betrayal. (…) The new generations are watching over you, and if you fail we will never forgive you.» 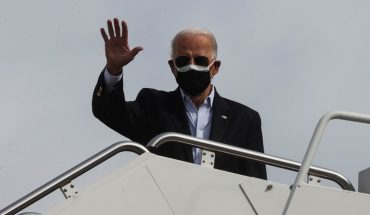 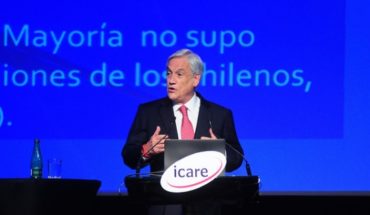