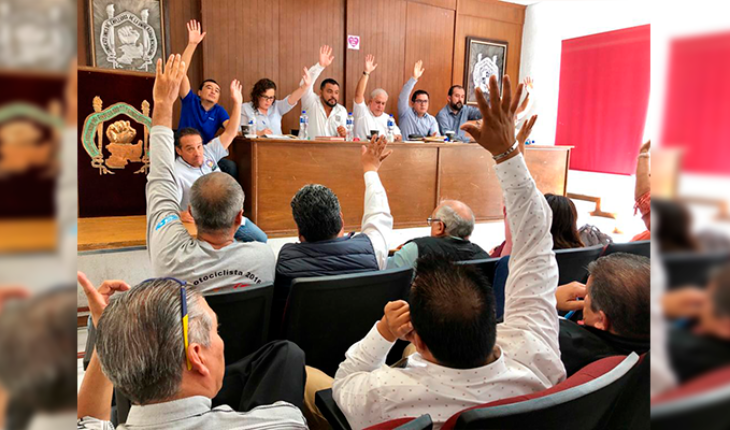 Morelia, Michoacán.- Through a statement was reported within the Council of Delegates initiated the discussion of accepting or not accepting the request for return of more than 90 former members of STUMICH and who in some cases have more than a year who have renounced and is documented renouncing to the Local Board of Conciliation and Arbitration.
The trade union representatives agreed to discuss the situation and at a forthcoming meeting to make decisions.
It was also reported that the Single Union of Employees of the Michoacana University (SUEUM) did not lose any protection, the authority denied it and the STUMICH preceded it, as the court is issued a declaratory decision
After that, they explained the lawyers of the union, the University is not obliged to pay the benefits, because the resolution does not impose, nor obliges to pay the benefits and less if they are exclusive within a Collective Labour Contract, so the Union request the review on this.
According to the leader Eduardo Tena Flores, the resolution of the protection that was denied to the Michoacana University and the SUEUM, was based on ILO Convention 87, which establishes the right of workers to form organizations and to join freely and equally choose their representatives. With the exception of trusted workers.
However, that decision does not require the Michoacana University to pay the benefits indicated by STUMICH, especially when they are exclusive.
It clarified that the union does not pay any benefit, so it is not directly affected, and the authorities would demand that the ownership of the SUEUM Collective Labour Contract be respected. 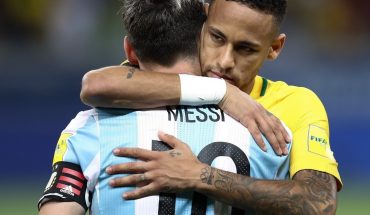