The coach of the University of Chile, Hernán Caputto, declared himself aware on Friday of the good moment of Palestine in the National Championship, but clarified that they will not go out to speculate in saturday’s match at the National Stadium for the 22nd date.
Both the blue and the ‘Arabs’ face a major duel in their aspirations. The first to begin to distance the relegation zone, while those of cologne in the fight for the second place and qualify to the group phase of the Copa Libertadores.
In the face of the attractive party in Uñoa, the collective cast strategist declared that «I will go out and find the party, there is no middle ground; we went out looking for every game. It’s what it deserves and what we want. Tomorrow, logically in our stadium and with our people, we will go to the fullest.»
«We logically want to have all three points and we work for that, but we respect the opponent a lot,» he said.
Regarding the awkward position of his squad in the tournament (14th with 21 points), only one unit above the first team in the relegation zone, the former goalkeeper noted that «the current situation I have experienced as a player, not as a coach. I don’t feel a pressure, I feel a lot of responsibility for what I want the club and for what I feel and for my position, which always deserves to give the most, that is a great responsibility.»
«These are situations that you have to live, generate reality and face them. Players have to be made to see that sometimes it sounds half a cliché, but it’s reality, we play finals every weekend like the last seven teams we’re in that situation,» he added.
Asked, in sofa, in sofa, for the delicate financial situation of Blue Blue, which had in the week the revelation of the ‘shampoo case’, the former U17 coach said that «I must abstract myself from some situations as a technical body and think about the operation of the equipment for win.»
«I understand the feeling of the fans. We try in every way to be a hardened team, I like the teams that when you can’t play, deliver that overeffort,» he added.
Finally, Caputto was clear in pointing out that after finishing the Championship «I would love to be able to continue at this club, I love being at this club». 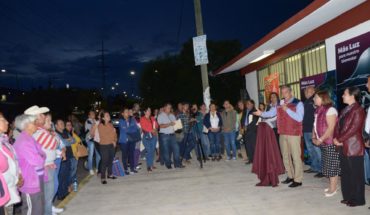 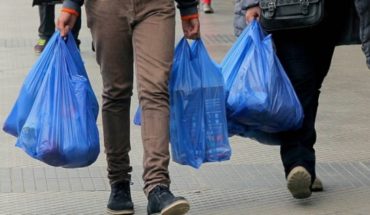 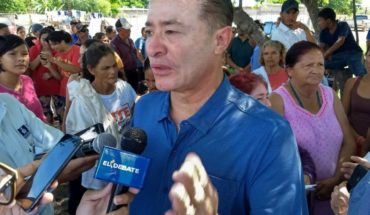