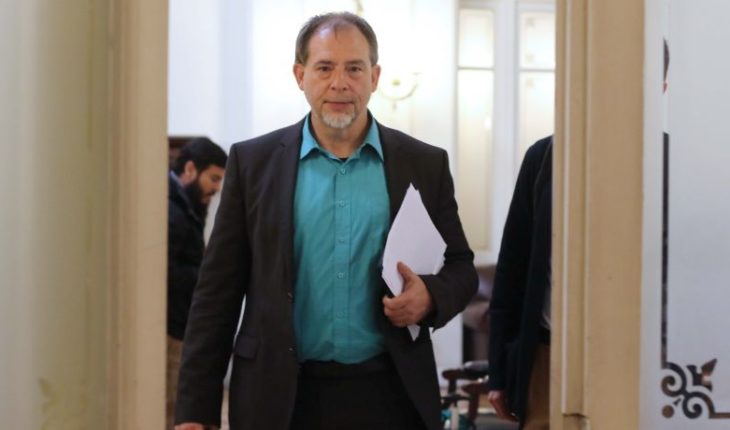 Senator Guido Girardi (PPD), author of the Drugs Act I and the Drug Ii Bill, appreciated the announcement of a «drug policy» that President Sebastián Piñera would announce tomorrow Monday. However, he asked the representative to put «immediate discussion to the Drug Ii Act which is in the latest paperwork in the Chamber of Deputies. Let’s work on it, let’s improve it and in December we can have an instrument that ends abuses in the sale of drugs.» Girardi explained that «nowhere in the world is there a monopoly of three chains that are responsible for the sale of more than 80% of the medicines. And they have also colluded to increase prices, without any justification, by 1000%.» The parliament reminded the Parliament that the Drugs II Act empowers generic drugs «because it obliges doctors to prescribe the International Common Denomination (ICN) and, for pharmacies to keep in stock, offer and sell bioquivalent generic remedies such as the atorvastatin worth $2,000, and not the Lipox – brand generic – that costs 12 thousand or the original Lipitor that costs 50 thousand.» There is only a lack of political will, decision and ability to resist the strong lobby of laboratories that for months published inserts in the newspapers saying that the Drug Act II was bad… just so we can continue to sell the most expensive products,» he said. For Girardi it is also «necessary to regulate the margin of utilities that should not exceed 12 or 15%. Currently laboratories apply on average a return of 50% when selling to chains and they apply another margin of up to 80% profit. That doesn’t happen anywhere in the world.» The senator said that «progress must be made to make medicines part of the right to health and are 100% guaranteed.» The legislature ruled that the Joint Committee will replenish «a motion for pharmacies to be concessions and to have decent pricing and margins. We want Chile to join the league of civilized countries.» 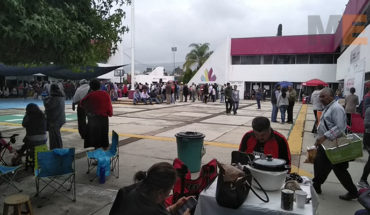 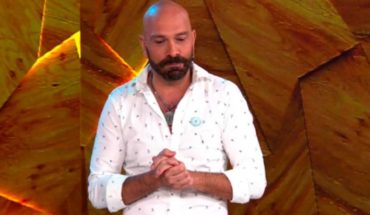 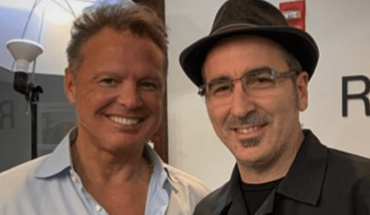