St. PETERSBURG, Florida, USA (AP) — An inmate who claims to have killed more than 90 women across the United States is now considered the serial killer with the highest number of victims in the history of the country, the FBI reported. Samuel Little, who has been in prison since 2012, told investigators last year that he had killed about 90 people across the country between 1970 and 2005. The FBI noted Sunday in a statement that federal analysts have reason to believe that all their confessions are credible, and so far authorities have been able to corroborate 50 of their confessions.

Investigators also released new information and details on five cases in Florida, Arkansas, Kentucky, Nevada and Louisiana.Little, 79, is serving a multi-life sentence in California. He claims he strangled his 93 victims, almost all of the female sex. Some of the victims were socially marginalized. Originally, many of the cases were determined as overdose, or attributed to accidents or undetermined causes. Some of the bodies were never recovered. The FBI released 90 drawings of some of his victims, color portraits that Little himself drew in prison. They are terrifying images, mostly of black women. The agency also released videos of some in-prison interviews with Little. He described how he strangled a woman in 1993, and how he threw her down a slope of a desolate road.» I heard another sound on the way and that meant I was rolling downhill,» he said. In another of the videos, Little described a victim from New Orleans. «She was pretty. Light brown skin,» he said with a little smile. «She was tall to be a woman. In beautiful ways. And, uh, friendly.» It was 1982 and they met at a nightclub. They left the scene and she got into Little’s car, a Lincoln, and parked by a marsh.» It was the only one I killed by drowning her,» she said. Researchers across the country are still trying to link confessions to unidentified remains and unsolved cases from the past few decades. Last August, Little pleaded guilty to killing four women in Ohio. He was convicted in California in 2012 of three homicides and last year pleaded guilty to another murder in Texas.The authorities in Knox County, Tennessee, said Sunday that it is possible that a woman named Martha Cunningham was one of the victims of Little. 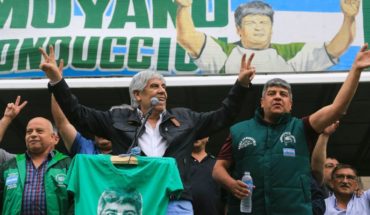 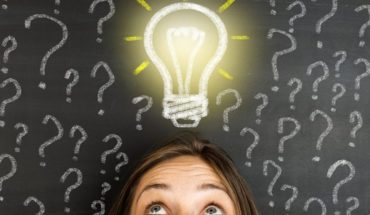