England.- A 20-year-old college student in England was found dead after fasting and taking apple cider vinegar tablets as dietary supplements to lose weight before an upcoming trip, according to one report. Lindsey Bone, a student at the University of Sussex at Brighton, was eager for her weight, so she took the apple cider tablets, which is advertised as a «natural appetite suppressant» and a «weight loss supplement» made of crushed, distilled and fermented apples, according to the Telegraph.

The shewasvery roommates of the criminologist found her dead in her room on April 5, a day after her death, an investigation has been heard. Forensics Veronica Hamilton-Deeley said she could not find a cause for Bone’s death, calling it a «mystery.»
When the coroner, Claire Rogers, visited the young woman’s room, found a food diary that contained rules such as «not eating more than 1,200 calories per day,» «carbohydrates only once a day.» The paper contained comments suggesting that Bone was «very negative of itself,» Rogers said. Lindsey’s mother, Mandy Bone, described her daughter as «a wonderful and strong person.» «She wanted to go to college to honor her father and do the best she could.» I had so many plans for the future and everything I wanted to do,» he said. Bone said she knew her daughter «used to take a spoonful [of cider vinegar] every time she ate, three times a day,» but she had since started taking it as a tablet for «maybe two years.» She said her daughter had been on a 5:2 diet, restricting food intake two days a week, and knew from her messages that she hadn’t eaten much on the day of her death.
Dr. Catherine Guy, the pathologist, said most of the autopsy results were «normal,» with only «therapeutic» doses of antidepressants and anxiety medications found in her system.» The only positive finding of blood tests was a slightly high level of acid in the blood,» Guy said, referring to acidosis.
I wasn’t on a level that we would normally consider a fatal level, but it was much higher than usual, he said.

Your body has a natural way to balance acid and alkali and that can be affected by diet, very high-protein diets and low-fat diets, especially if there has been fasting. Apple cider vinegar is a food supplement. There’s not much information about the effect it could have,» he added. «Obviously, vinegar is acidic and we don’t know how many he was taking at once. The only serious effects in the past have been when people have had a lot of vinegar.» Hamilton-Deeley said the case was a «mystery.» «The only two conclusions would be natural causes or setbacks if we found out that, for some reason, the supplements you were taking reacted with any of your medications,» he said. 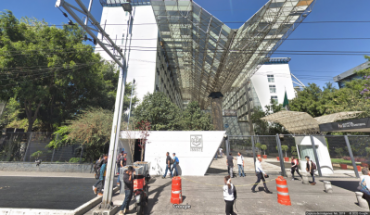 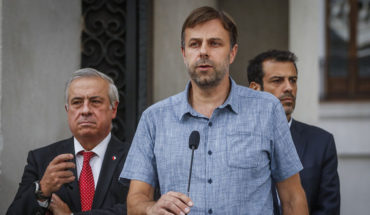 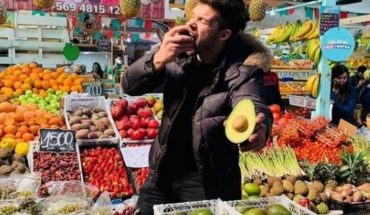