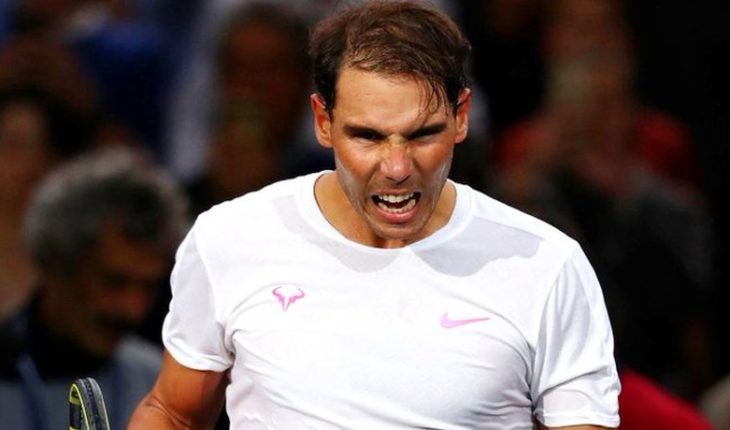 Spanish tennis player Rafael Nadal doubled 7-6 (4) 6-1 against Frenchman Jo-Wilfried Tsonga on Friday to secure a ticket to the semi-finals of the Paris-Bercy tournament, the last Masters 1,000 of the season, where he will face Canadian Denis Shapovalo v, while Serbian Novak Djokovic is still alive and very loud on the other side of the picture. Nadal returned to being a hammer with his forehand and a very effective and safe tennis player with his serve. Again the first set was the one that marked the differences, where it prevailed in sudden death. Tsonga, who had given his best, began to lose focus on his blows in a surrender accepted by the Spaniard. The Balearic, who aspires to the first title in Paris that would give him world number one at the end of the season in a fight with Djokovic, gave no choice for a Tsonga in the midst of his career resurrection. Nadal played his third match in Paris to a fast march from the start. Blank games with your kick and a winning forehand. Legspeed is also noted in a Nadal who did not play almost from the US Open, beyond a match in the Laver Cup. He lifted 0-30 in the fifth game and equality on the court took the lead the game to the tiebreak. That’s where the servees suddenly failed both, but Nadal reacted earlier to get ahead. For Tsonga it was a difficult hit to fit in and what was chewing even when Nadal made the break at the start of the second set. At 3-0 and the Spaniard intractable, the partial became a countdown to see the manacorí in the semi-finals, with a 6-1. The Spaniard will now face a 6-2, 6-2 Shapovalov to local Gael Monfils.While still the world number one dispatched in an hour and with a 6-1 and 6-2 the threat of Greek Stéfanos Tsitsipas, who had beaten him two of the three matches they had played. ‘Nole’ twice broke the Greek’s serve twice, and did not face any ‘break’ balls, to reach the semi-finals of Paris.Tsitsipas can already focus on preparing his masters’ premiere, while the Serb will face the Bulgarian Grigor Dim itrov, who has an 8-1 unfavorable in direct duels. 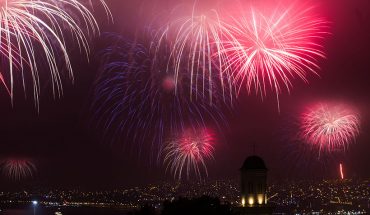 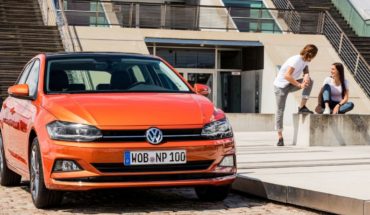