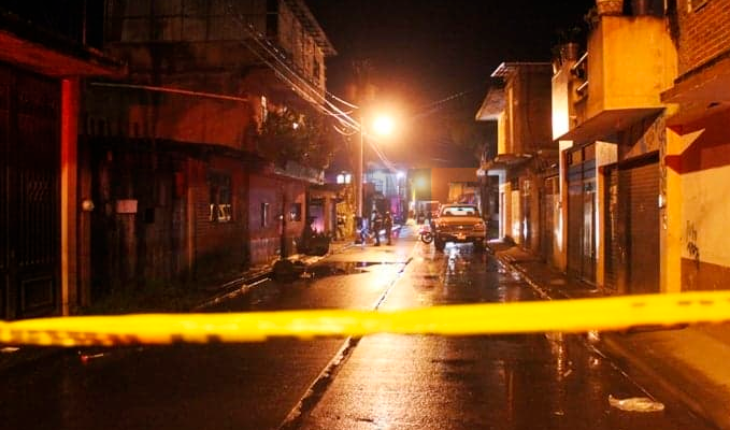 home Security They leave one dead and one wounded in shooting attack in Uruapan, Michoacán

Uruapan, Michoacán.- A dead and injured man was the balance of a gun assault that occurred in the Valle Dorado colony, located in this city of Uruapan, according to the information obtained by this news agency. The event mobilized police corporations and relief agencies.
In the journalistic work it was learned that the event was this Sunday night outside a house that is on Los Reyes street, very close to the local hospital of the Mexican Social Security Institute. Some witnesses of the events told the police that the aggrieved, some young men, were on the site and were suddenly shot by hookers in a vehicle.
People did not provide data on the characteristics of the car in which the criminals were going, as the inhabitants of the area claimed not to remember them. The area was cordoned off by staff from the Ministry of Public Security in attachment to the chain of custody, the elements of the National Guard also supported it.
Experts and investigating agents at the Uruapan Regional Prosecutor’s Office collected evidence and also conducted several interviews with the aim of clarifying the violent event. The identity of the victims is ignored, for it was not revealed by the guardians of order 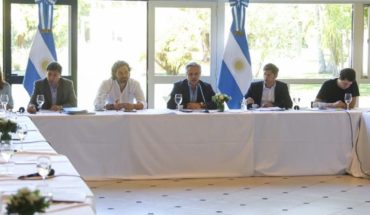 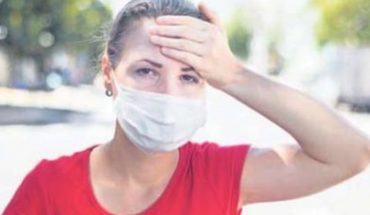 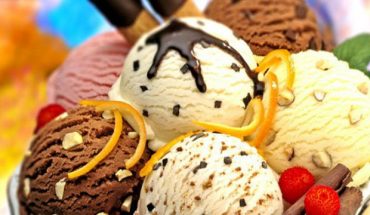 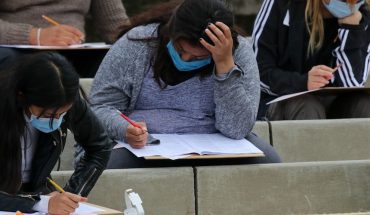