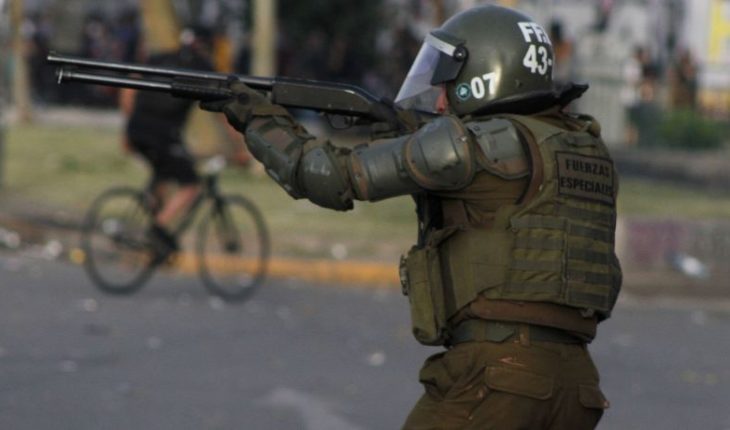 In the report, academics find that they verify that projectiles are composed of only 20% rubber, the remaining 80% is silica, lead and barium sulfate.” Silica increases material hardness and lead particles cause it to increase its weight (weight is directly related to the kinetic energy of the Balinese). Both effects, hardness and energy, cause significantly increased the damage caused by the Balinese. They are more like a stone than a rubber bullet,” says Professor Palma.Material experts characterized the pellet sample, performing analysis and tests to identify its component materials, in addition to their physical properties such as density hardness. Basic raw material determination analyses such as density, load content, FTIR spectroscopy analysis, DSC scan differential thermal analysis, SEM microscopy are performed. According to the tests carried out it is concluded that the samples analyzed are pellets and that they contain 20% rubber and the remaining 80% corresponds to other compounds (silica (SiO2), barium sulfate (BaSO4) and lead (Pb)). As a result the hardness of the pellet is 96.5 Shore A, which is directly related to the damage it can cause. In this regard, the director of the DIMEC, Viviana Meruane, states that “the fact that they are harder than rubber causes them to cause more damage and penetrate the body. A rubber ball should just bounce and leave a bruise, but those who occupy Carabineros penetrate.” The document was prepared at the request of the Eye Trauma Unit of El Salvador Hospital, who required the composition of the projectiles (balines) used by the police to understand the reasons for the high number of people with eye trauma and blindness, that have made Chile the country with the most eye trauma in the world. According to the Chilean Society of Ophthalmology (Sochiof), the numbers of eye victims during the protests, which began in early October due to rising transport costs and deep-rooted inequality, have surpassed 200 people; where 60% suffered a severe decrease in vision, while nearly 30% were completely blind in one eye. Speaking to the DD Commission. HH., the president of the Sochiof, Dennis Cortés, indicated that about 30% of victims “enter with the eyeball exploded, therefore there is no chance of visual recovery in that eye”, further informing that the number of injured in the eyes by bullets rubber is not only record in the history of Chile, but of the world since “there is no number in the history of our specialty that endorses these numbers that we have right now,” he said. According to the Red Cross, more than 2,500 people have been injured during protests in Chile. And according to the National Institute of Human Rights (INDH), there were at least 400 injuries from rubber bullets or pellets. 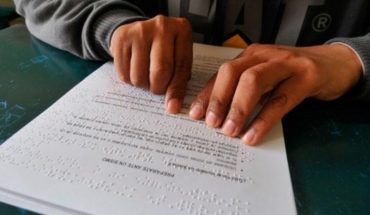 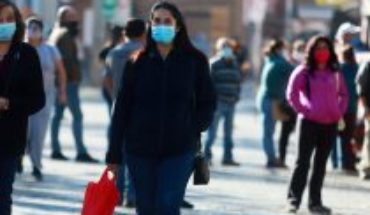