Mexico, Mexico.-Physicians and members of civil society organizations required Cofepris to take effective measures to stop the marketing of vapers and e-cigarettes in the country, products they consider risky to health.

After the Supreme Court of Justice of the Nation (SCJN) granted last week a protection that deems the total ban on these devices unconstitutional, the activists urged the health unit to intervene.

«It is very important that the Federal Commission for the Protection of Health Risks (Cofepris) takes action, it cannot be stunned,» said Erick Antonio Ochoa, Director of Fair Health MX.

Although the sale of these devices is prohibited and the protection granted does not result in a free and unrestricted authorization for their commercialization, in Mexico there are already thousand 329 physical outlets of a brand and internet sites that offer them without control Held.

In addition, he said, 975 thousand Mexicans reported consumers of vapers and e-cigarettes, according to data from the National Survey of Drug, Alcohol and Tobacco Use (Encodat) 2016.

«Because of the impacts on public health, we call for even emerging actions by the executive branch to stop this commercialization.»

Ochoa asserted that Cofepris is empowered to take emerging measures, such as passing new guidelines for the importation of vapers, so she would not have to wait for a reform of the General Tobacco Control Act.

To say juan Zinser Sierra, oncologist at the National Cancer Institute (INCan), the use of these devices can be more harmful and dangerous than conventional tobacco.

Zibnser Sierra explained that e-cigarettes are smoked with flavorings containing toxins in addition to nicotine.

Devices of this type that are now sold, he argued, contain more nicotine than the first ones that came on the market, as they went from vials from 5 milliliters to others of 30 and up to 50.

«And instead of having nicotine between 1.5 and 2 percent, conventional amounts, they have up to more than 5 percent. A trip with that concentration of nicotine equals 40 packs of cigarettes. That is why deaths of those who ingest this amount have been reported in a short time.»

The doctor said that with e-cigarettes it should be inhaled deeper and the spray is distributed completely in the lungs, which is why acute lung problems are being recorded.

Although the combination with marijuana makes them more toxic, he stressed, there are also cases of deaths in which only they were used with nicotine, so these devices are not an option to quit smoking.» Replacing a very toxic mode with a less harmful one, that’s a hoax. What the industry is doing is maintaining nicotine addiction,» he said. 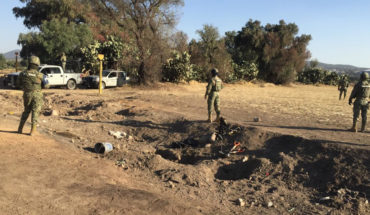 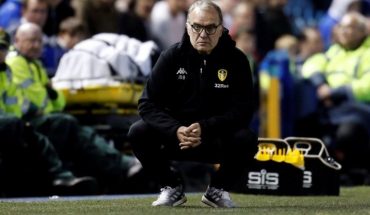 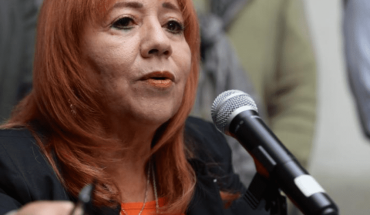