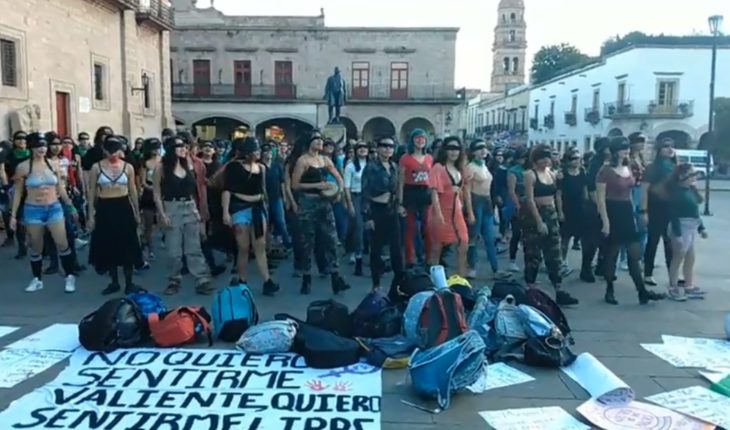 Naomi Carmona
Morelia, Michoacán.- Members of feminist collectives in Morelia and Michoacán, joined the national reproduction of the performance “Un violator en tu camino”, created in Chile by the feminist organization La Tesis.
From yesterday, it became known in media that in Mexico City, thousands of feminists would produce the dance in the form of a protest in the Zocalo of the city, so the Michoacans did not want to be left behind, that is why through social networks they called Benito Juarez to attend the Plaza.
“It was not my fault, not where he was, not how he dressed. The rapist was you, the rapist is you (…). Sleep quietly innocent child, together with your mother we will fight, go for your dreams, be free and strong. To the patriarchy we will burn”, is part of the lyrics that this afternoon was interpreted by those present and that has already been translated into several languages.
The feminists of Morelia met in the “Plaza de la Paz”, to go up to Avenida Madero and later to the Plaza to Benito Juárez. At the end of the performance, they placed black bows on the bars of the Cathedral, representing women who have been fatal victims of gender-based violence.

“A rapist on your way” has been replicated in various countries such as Colombia, France, Spain, England, Mexico, Germany, among others. 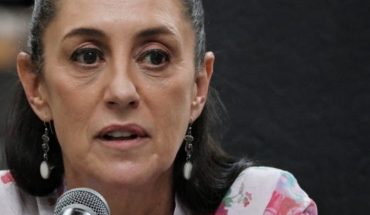 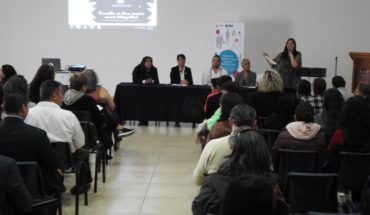 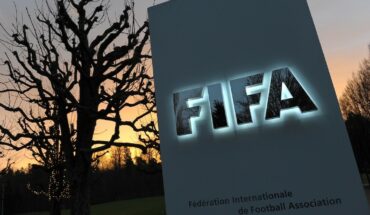