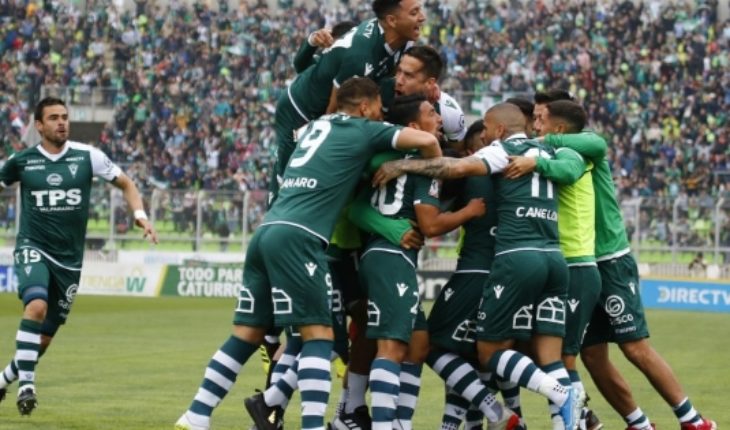 After the end of Chilean football was decreed in all its divisions, and it left without promotion Santiago Wanderers de Valparaíso, a team that was in the first place of the First B, the «caturro» draw presented an appeal for protection against ANFP in the First Chamber of the Court of Appeals of Santiago. During this day, this legal action was taken by the court.
This was confirmed by the Judiciary through his Twitter account. «Corte de Santiago welcomes order not to innovate presented by the Santiago Wanderers Sports Club against ANFP for the term of professional football championship. The club asks: «keep their right to be proclaimed champion and promote division,» they reported.
The governing body of Chilean football headed by Sebastián Moreno will have five days to set out the background that prompted him to make the decision.
This Friday, December 6, an Extraordinary Council of Presidents will be held at the headquarters of Quilín, where the issue of promotions and descents will be revisited. The same president of the ANFP was opened to the possibility of reversing the decision in that instance. 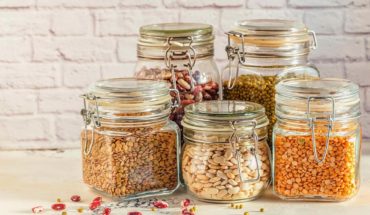