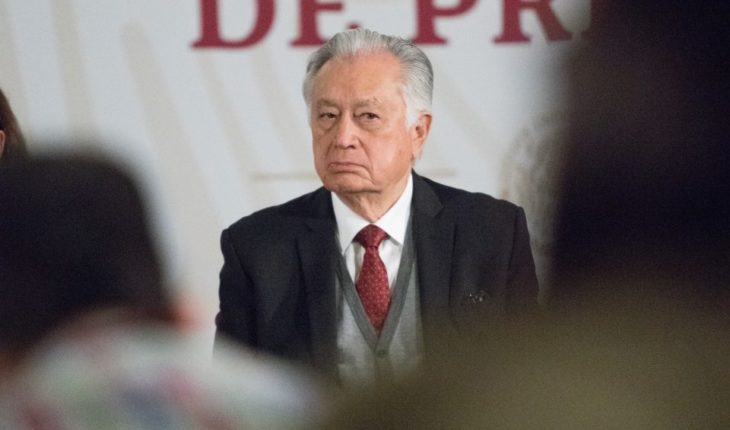 “Let’s see, what are the trades?” disputed President Andrés Manuel López Obrador, after the Secretariat of the Civil Service (SFP) reported that it found no evidence of conflict of interest or corruption against Manuel Bartlett, director of the Federal Electricity Commission (CFE).
“I have in these cases a criterion that I consider broad, you cannot accuse without proof, I was an opponent for a long time and I filed complaints, but I always tried.”
During his morning conference he questioned the allegations against the director of the CFE and called to prove any wrongdoing he is accused of.
Read: Why did the Civil Service consider that there are no irregularities in Bartlett’s estate?
“Try it, for what it is up to us the lord is director of the CFE, to see what are the transas?” he questioned.
After mentioning that contracts were made in the CFE earlier by influence, the federal representative argued that if one has to judge what has been done in times past by the now head of this Commission, “well that is judged and then everyone has to answer”.
López Obrador noted that his opponents are nervous and in the face of this concern resort to launching accusations without sustenance, and reiterated that his government will not allow corrupt officials.
Find out: Civil Service exonerates Bartlett, rules out conflict of interest and irregularities in his declaration of property
Yesterday, the Secretariat of the Civil Service (SFP) reported that it did not find any irregularities in the statements of assets of the director of the CFE after 33 complaints were filed on his case.
Although it found that their children and partners own the 25 properties and companies identified in a newspaper investigation and two more, the SFP did not find that Bartlett interfered with or benefits from them in any way, nor that he had a legal obligation to report them on his estate statement.
What we do in Animal Político requires professional journalists, teamwork, dialogue with readers and something very important: independence. You can help us keep going. Be part of the team.
Subscribe to Animal Politician, receive benefits and support free journalism.#YoSoyAnimal 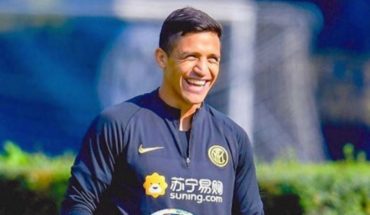 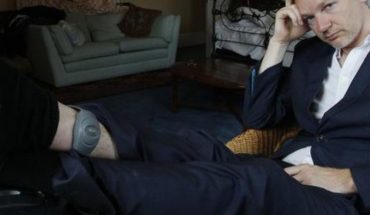 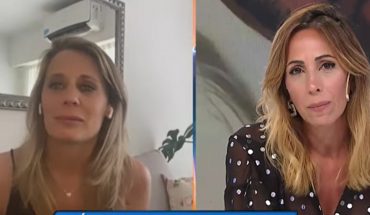