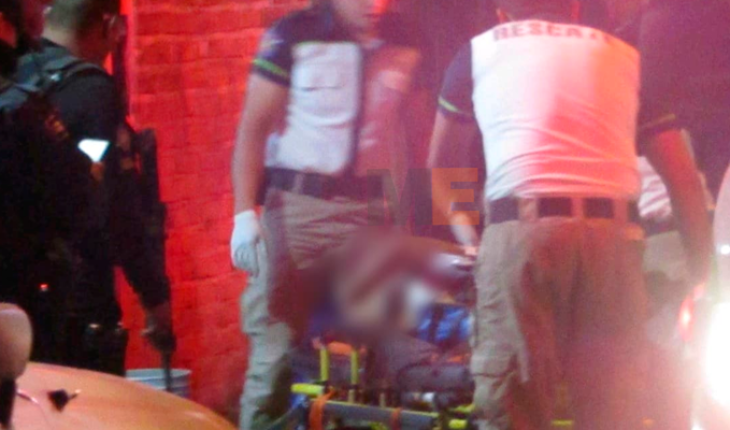 home Security A subject nicknamed «La Nacha» was attacked in a shop in Zamora, Michoacán

Zamora, Michoacán.- A farmer inside a grocery store located in the Guanajuatillo colony of the city of Zamora, gunmen were shot by gunmen who after the attack boarded a black car and fled before that the police would arrive.
The crime was reported on Tuesday night, at the establishment called «Vinos y Licores Morales», which is located on Andenes Street, where it was badly injured José Trinidad I., P., alias «La Nacha», 31 years old, neighbor of the area.
The events were alerted to the emergency number 911, so the elements of the Municipal Police, as well as the rescue and rescue paramedics, were immediately moved.
Once in the area of intervention, lifeguards stabilized the aggrieved and emergency took him to a local nosocomio for adequate medical care, as was known in journalistic coverage.
Therefore, the agents of the Regional Prosecutor’s Office of Justice became aware of the fact and their staff were responsible for undertaking the respective research folder. 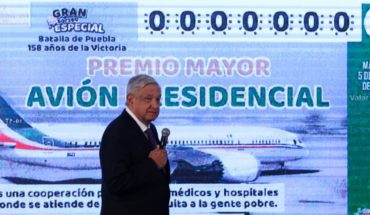 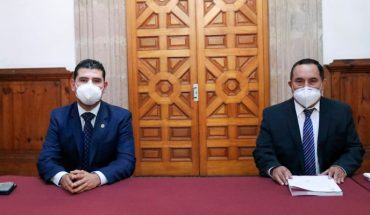