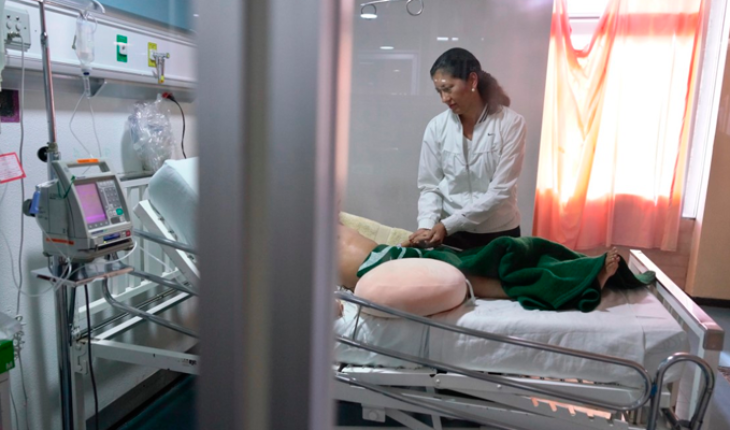 Photography/ IMSS
Mexico.- From June 5, 2019 to date, the Mexican Social Security Institute (IMSS) has granted 615 licenses to 85 parents and 115 mothers of children with cancer, the same that have resulted in the granting of eight thousand 193 days of leave, from the addition of section 140 Bis of the Social Security Act, in order to absent themselves from their work for the best care of their children up to 16 years of age diagnosed with the disease, either in the hospital or at home , as directed by the treating physician.
Dr. Enrique López Aguilar, medical director of the Hospital de Pediatrics of the National Medical Center (CMN) Siglo XXI, said that these changes in the Social Security Law, isstete, and Federal Labor, have been positive because of the problem it represented for parents to be at the side of their daughter or son during studies, treatments and hospitalization that involve several days and even months.
«There is a lot of time for their chemotherapy, several weeks to recover from the surgeries and they did not allow them in their jobs to be absent so long to the parents, so that they often lost their jobs, that was tremendous, because then they lost Social Security and the treatment was interrupted,» he stressed.
He noted that prior to this change in laws, about 15 percent of children in the PediatricS Hospital were abandoning their treatment for loss of social security, as it was common for moms or dads to lose their jobs in the face of constant leave.

«You don’t have to lose sight of the being very hurt dads who have a thousand things in their head, thousands of problems to solve starting with their child’s cancer and these licenses, now granted by law, tend to make things easier for them,» he said.
Another benefit is that parents may be entitled to a subsidy equivalent to 60 percent of their salary; «The experience we have in these months is that dads don’t abuse this concession, they’ve been responsible and they’re stuck here with their girl or boy on the days they’re in hospital. It is clear to me that it is a commitment of the institution, of all that made up this new law, but also of the parents,» he stressed.
Dr. López Aguilar noted that this High Specialty Medical Unit (UMAE) of cmN XXI century is a national reference center in the treatment of childhood cancer, particularly for the treatment of tumors of the brain, bone and limbs, which are the ones that require the most recovery time.
He reported that more than 110 licenses have been granted to parents of children with cancer, a permit ranging from one to 28 days and that the necessary occasions can be renewed for up to 364 days in a period not exceeding three years.
Mr. Heriberto Rivas is the father of Sweet Citlali, 14, who has been admitted to the Hospital of Pediatrics for four months by a tumor in the back of his brain, near the brain stem, and for which he had a complicated surgery.
«I was given the opportunity from Neurosurgery to have the license, because in my case I had already spent vacations, days of resignation and had a serious problem; we are from Coatzacoalcos, Veracruz, and we couldn’t be solving it remotely, and because this license came out we went to chemotherapy by Oncology and we are in follow-up,» he emphasized.
He stressed that at the time he has been granted permits for 70 days, «I have been given about six licenses, some of 15, of 20 days; when I go back to work and when I have to be here with my daughter, I reapply for my license with the support of the doctors,» she said. 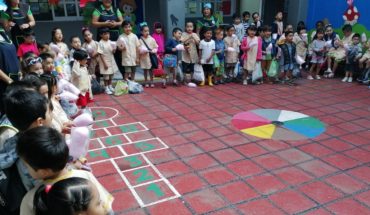 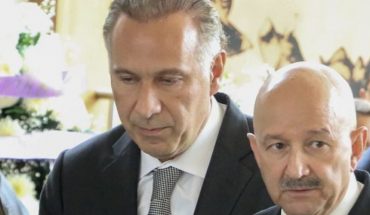 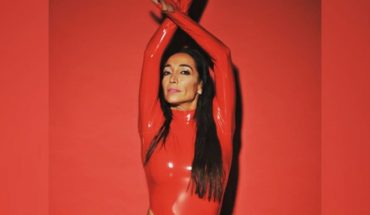