After the scandals that have starred Yolanda Andrade and Montserrat Oliver much has been said about how the friendship they have with their friends has been left, because as everyone knows the drivers have a group called Las Lagartones, where it includes Roxana Castellanos, Fabiola Campomanes and Kate del Castillo.But one of the celebrities that is no longer part of that circle is Barbara Coppel who was Montserrat Oliver’s best friend, although both stopped talking to start different loving relationships, so she does weeks was questioned about the Scandal of Veronica Castro and Yolanda Andrade.

As if that weren’t enough, Barbara didn’t show up for anyone because she didn’t want to get into the eye of the hurricane because for years she’s been away from show business to focus on her family, which has become her top priority.

Let’s remember that Barbara Coppel is married to businessman Alejandro Hank, who has also preferred to stay out of the public eye.

It is worth mentioning that Verónica Castro reappeared a few days ago on social media, where she thanked her fans for supporting her in the most difficult moments of her life including the scandal about the alleged wedding she had with Yolanda several years ago so she decided to walk away causing tremendous controversy. 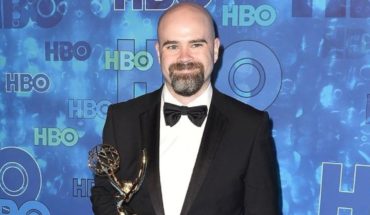 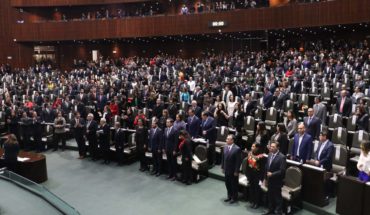