The Mochis, Sinaloa. Pioneers of Los Mochis continuewith their pre-season for the 2020 season of the Pacific Coast Basketball Circuit (CIBACOPA), where today they announced their new two foreign firms.
Manager Samir Saint Claire and his assistant Jhovanny Garcia continue to prop up the team on the fourth day of training, in the face of the start of the campaign that will be on March 13 at the home of the Center for Multiple Uses, measuring the Hawks of Obregón their executioners of the previous campaign.  On Monday, the trainings were moved to the Benito Juárez García auditorium where they had the visit of children of the Primary Revolution of Zapotillo and the incorporation of their new foreigners. The trainings continue with physical conditionings and adaptation work among the players.
The two new additions of the oranges for the preseason are Cory Bradford, a very experienced player who comes to be the club’s new captain, a Memphis native and serving as a gunbase. Bradford arrives from the Chinese league, where he played with the Wolf Warriors team, as well as going through basketball from 10 different countries. The board seeks to be a benchmark of the team with its years of experience and game reading.

The second foreigner is Kyle Prince Levan, a 29-year-old, 2-meter-tall New York pivot wing. Levan is a player with ease of play from the perimeter to the painting and with a lot of mobility. Levan has seen action with the Sal City teams of the G-League, Betsafe Polan, Sao Paulo and Atlas Verzol of Lebanon. 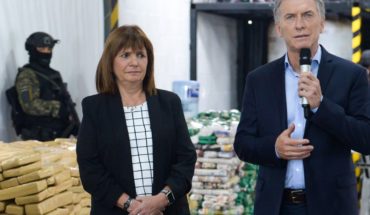