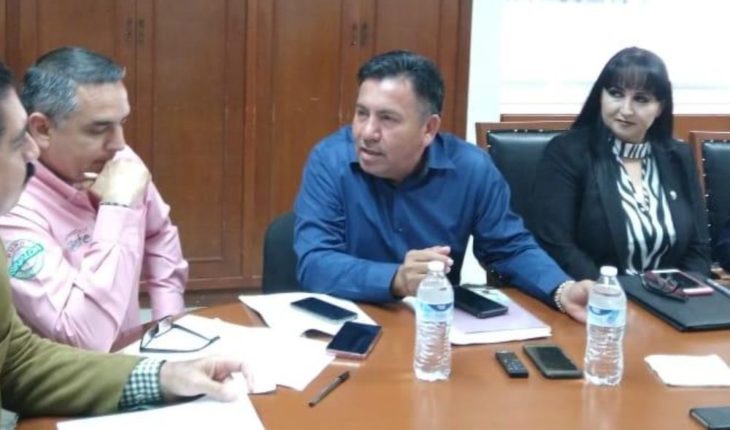 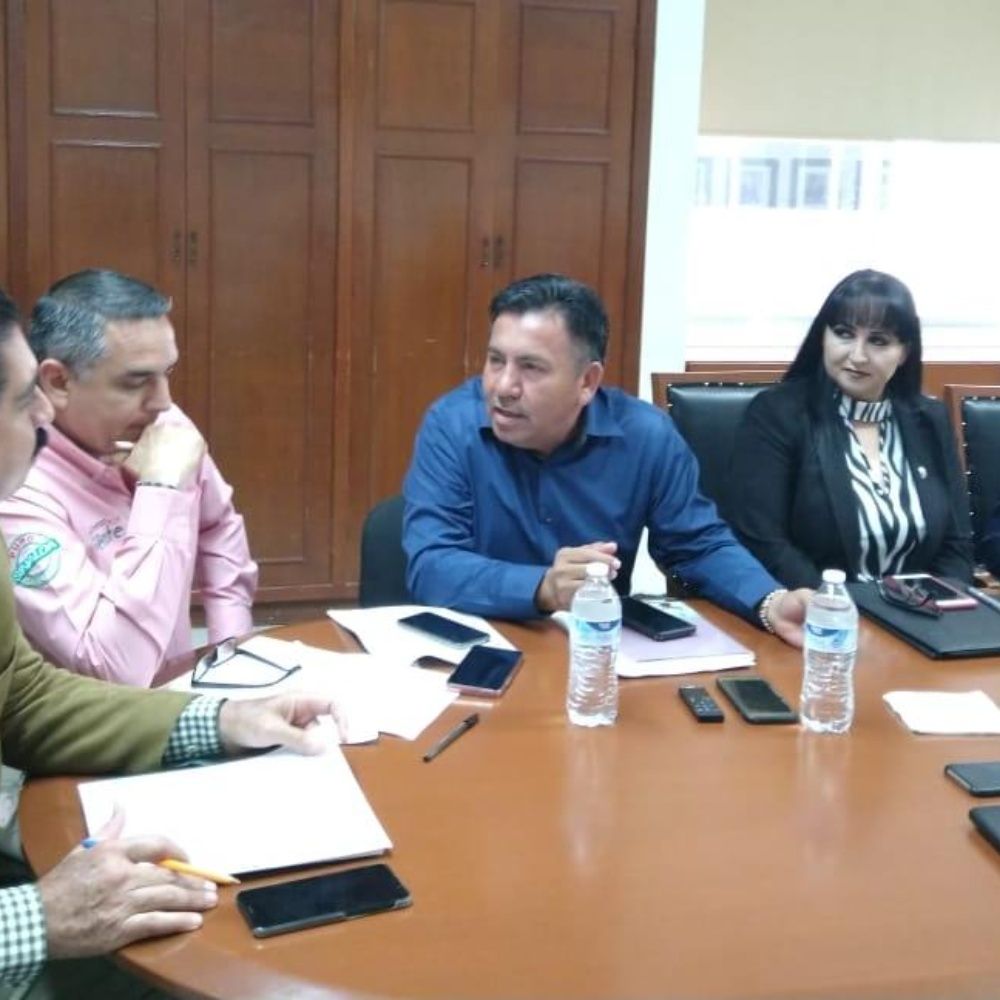 Guamúchil, Sinaloa.- Training in trades, literacy and supporting the community are the purposes of the Cultural Missions project. The proposal was presented by state representatives of the project and the head of the Department of Adult Education of the Ministry of Public Education and Culture, to municipal authorities of the City of Salvador Alvarado.La proposal is to start with workshops in the union of Villa Benito Juárez, Tamazula II. The trades that are intended to provide for the moment are: computer, nursing, beauty, refrigeration, masonry, dance and music, at different times from Monday to Friday. The goal is to provide free services to the most vulnerable.

The State Commissioner, Francisco Verdugo Verdugo, explained that the courses last 40 to 100 hours, so that in a short time a trade is learned. The objective is to create a cultural mission in each municipality and for Sinaloa to become the first state of the republic to have Cultural Missions, since so far they only operate in six municipalities. The head of the Sepyc’s Department of Adult Education, Prisciliano Ramos, highlighted the role they have played in the country’s sociocultural development since its founding in 1923, in the post-revolutionary period. By creating to combat lag in literacy. The proposal is that it start with the courses from the sixth of May. «It doesn’t matter if it’s under a tree but start,» the state commissioner requested. 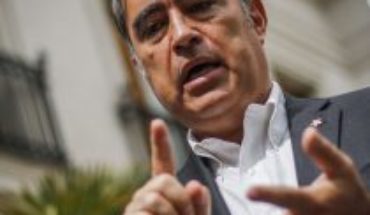 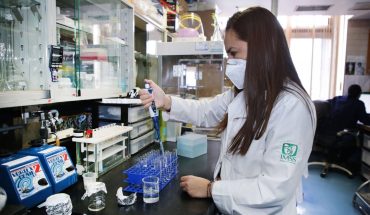 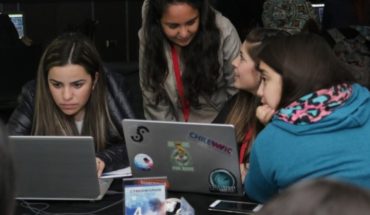 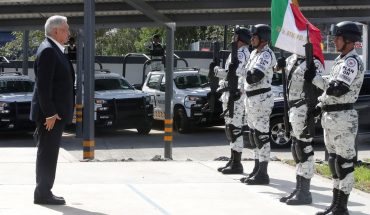