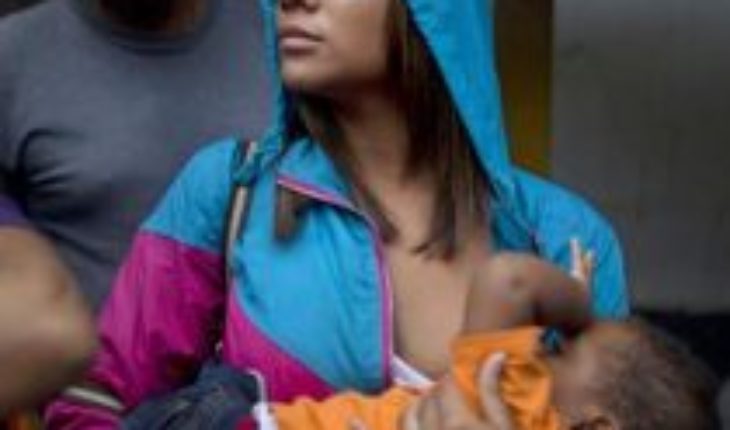 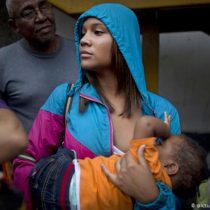 «The woman was made to give birth,» Venezuelan President Nicolás Maduro said on Tuesday (03.03.2020) at an event about the National Humanized Birth and Breastfeeding Plan broadcast by state television VTV.
In a conversation, Maduro asks a woman how many children she has and she replies that she has five. «God bless you for giving the country six little girls and little girls,» the woman tells the woman in congratulatory mode.
«To give birth then, to give birth! All women to have six children! All! Let the homeland grow!» exclaimed Maduro at the end of the exchange.
The Venezuelan Vice-Presidency states on its website that the National Plan of Humanized Childbirth and Breastfeeding Programme, established in July 2017, «aims to guarantee women’s rights in the gestation period to provide a new experience in enjoy their pregnancy, decreasing cessations (sic) and giving way to a natural and painless birth.»
However, Venezuela has been in a serious economic crisis for years and the group of children, in particular, is one of the most vulnerable.
In Venezuela, 3.2 million children are in need of urgent help
Unicef has warned that nearly 2 million Venezuelan children will need humanitarian assistance in Latin America and the Caribbean, after the crisis in the country has forced 4.5 million Venezuelans to take refuge in other nations, a figure that the UN says could 6.5 million by 2020.
Unicef also warned in June 2019 that a third of Venezuelan children need humanitarian assistance in Venezuela. «There are 3.2 million children who urgently need food, medicine and education because the impact ‘of the devastating economic and political crisis’ means that they do not have access to basic services and decades of progress have been reversed in the country, he said.
In addition, the infant mortality rate in Venezuela increased by 40 percent between 2008 and 2016, according to a study published in January 2019 by the British scientific journal The Lancet Global Health, which highlighted that Venezuela «is the only country in South America in which it has increased the infant mortality rate to 1990s levels again.»
For its part, Unicef indicates that child mortality in the Caribbean country increased by 50 percent between 2014 and 2017.
Pregnant women are also major victims of the humanitarian crisis: a study by the non-governmental organization Caritas found that 43 percent of pregnant women assessed in six states in the country had acute malnutrition. 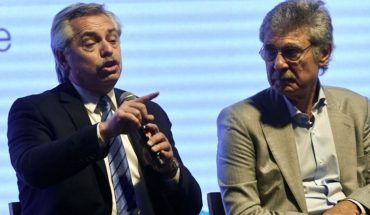 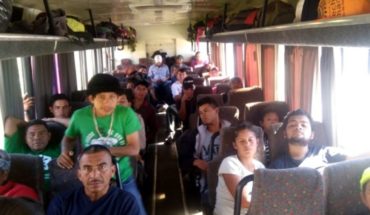