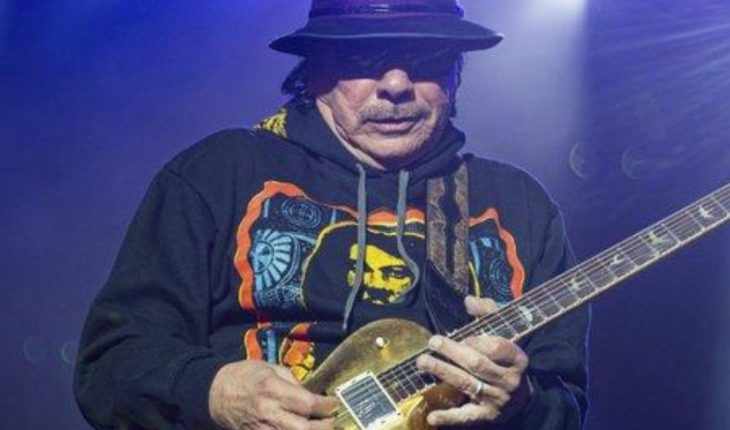 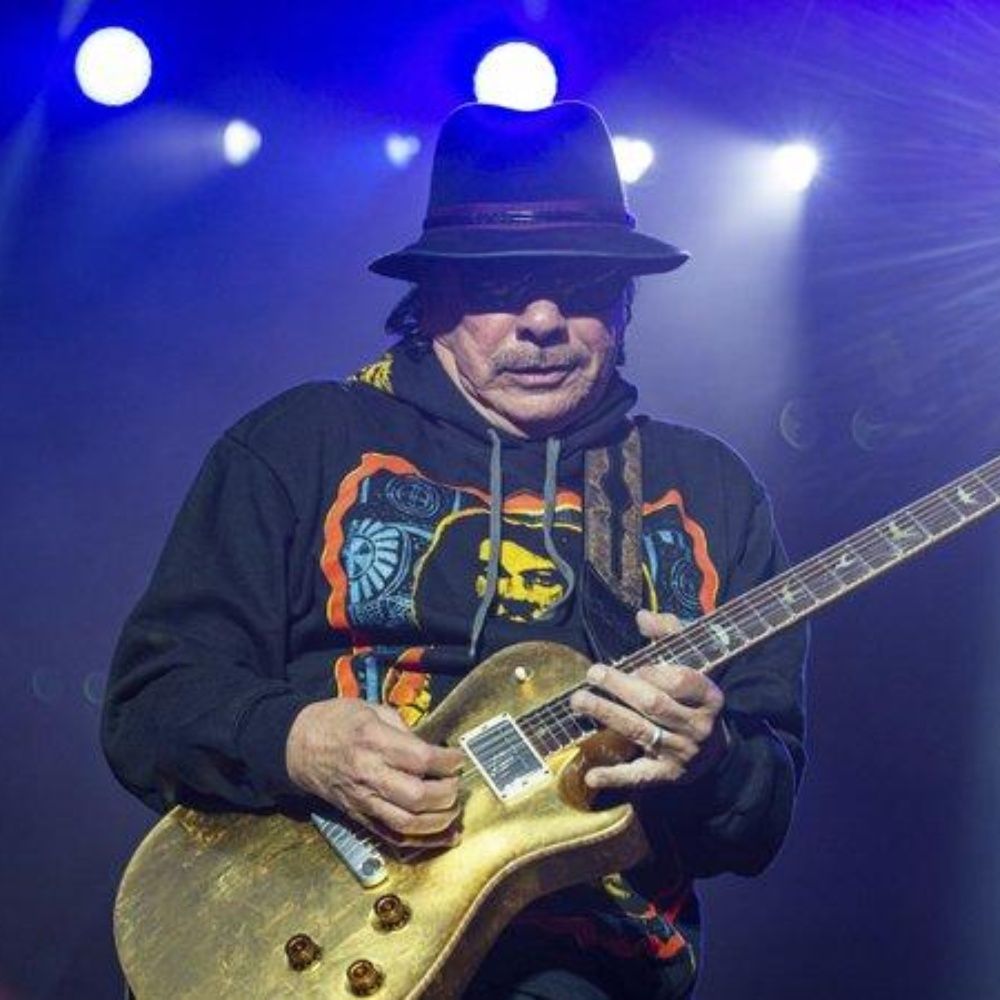 Carlos Santana is the latest musician to cancel concerts due to public health concerns and performance restrictions due to the growing outbreak of coronavirus. The Grammy-winning star announced Tuesday that she canceled the dates of the Miraculous 2020 World Tour European tour. Refunds will be available through the point of purchase. The tour was scheduled to begin on March 17 in Poland.

Santana has joined a long list of singers who have cancelled or postponed shows in the U.S. And outside the region, including Pearl Jam, Madonna, Ciara, BTS, Khalid, Mariah Carey, Green Day and more. The South by Southwest festival in Austin, Texas, has been canceled, and the Ultra Electronic Dance Music Festival in Miami has been postponed.

For most people, the new coronavirus causes only mild or moderate symptoms, such as fever and cough. For some, especially older adults and people with existing health problems, it can cause more serious illnesses, including pneumonia.
The vast majority of people recover from the new virus. According to the World Health Organization, people with mild illnesses recover in about two weeks, while those with more serious illnesses can take three to six weeks to recover. In mainland China, where the virus first exploded, more than 80,000 people have been diagnosed and more than 58,000 have recovered so far.

The Associated Press receives support for health and science coverage from the Department of Scientific Education at the Howard Hughes Medical Institute. The AP is solely responsible for all content. 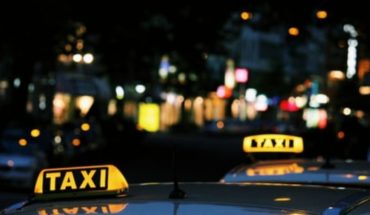 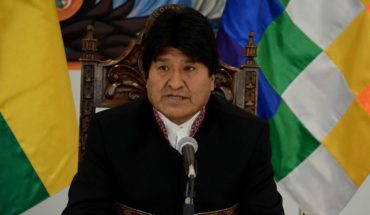 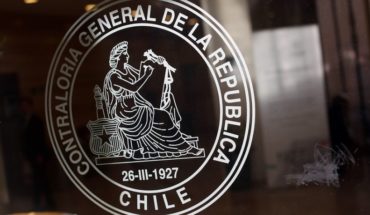