The Colombian artist was scheduled for a show at Luna Park on Friday 13/3. However, there is no planned rescheduling: it was directly canceled. The explanation for the return of tickets is contained in the stories of the official account of the stadium. Fito Páez

The recital that Fito Páez was to give at the Hipódromo de Rosario is also suspended tomorrow Friday 13/3. They have already advised that the tickets will be valid for the next date. Chayanne ? Il Divo

From the Movistar Arena they announced the rescheduling of the presentations of Tini, Chayanne and Il Divo. Juana Molina

Another concert that was to take place tomorrow Friday was that of Juana Molina in Complex Art Media. According to a press release, “Juana and her team are evaluating the possible rescheduling, which will be reported soon, as well as the return of tickets for those who so desire”. Pat Metheny
From Ticketek reported that the functions that the American jazz musician were suspended: “Those who have purchased their tickets for this event will be able to make the return at the point of sale where they were purchased. A new date for this show will be communicated shortly.” Niceto Club

Like the Kirchner Cultural Center and numerous venues in Capital Federal, Niceto announced the suspension of its events until further notice. These cancellations and reschedulings add to those announced earlier, Lollapalooza and Maroon 5. 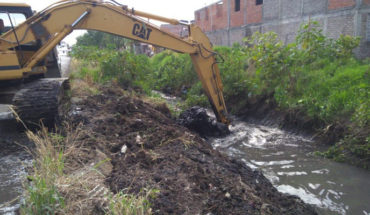 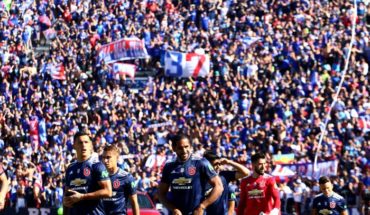