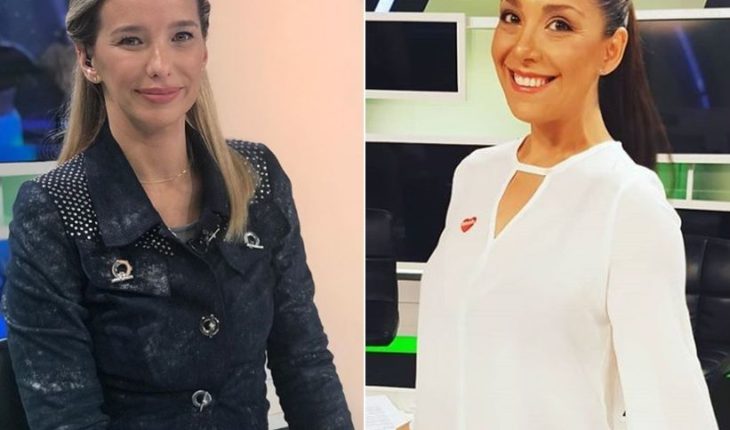 In the last episode of TVN’s Fusion Kitchen, Mariela Sotomayor referred to the controversy she had with Claudia Schmidt when they worked on the show «Intruders». Sotomayor commented that «I think there are people who are able to move at the expense of anything. So I think when a person always departs from the mood of destruction, you can’t expect anything good from her. No one’s.» In one of the sections of the program, the journalist received a call where she had to tell details of the harsh encounter with the Uruguayan.» The truth is, I was very hurt. They make me have an opinion of this person and I said just what I said now, that I was like a person who was cutting heads off to his walk. And that causes the show to be on the agenda the next day, with a press release. Each of the panelists talking something about me. Lots of lies. Many lies,» Sotomayor.De fact stated, the communicator told that this person claimed that Mariela was in the process of separation, where she dented the sayings n the study. «Many times, because my relationship situation was not easy, I arrived very sad. But I never cried because I knew they weren’t my friends,» he detailed. He also acknowledged that the conflict began when he sent her a message asking him to stop talking about it «And that message posts it on social media, then there was the broom.» I started writing a person who told me he was watching me outside my house, who was about me that I was a bag of excrement. That’s what they told me once. That it was bullying to me… And I thought it was very strange. Very painful things were raised that I never told later,» he said. Finally, he concluded that «I don’t know how to be cynical. So if a person peeled me in public or spoke badly of me, I’m not going to go say hello with a laughing face, forgive me,» 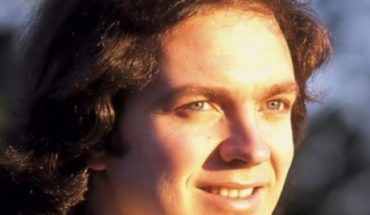 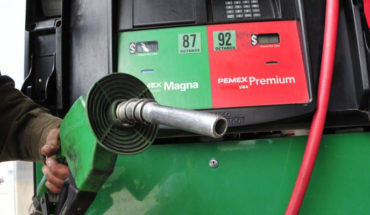