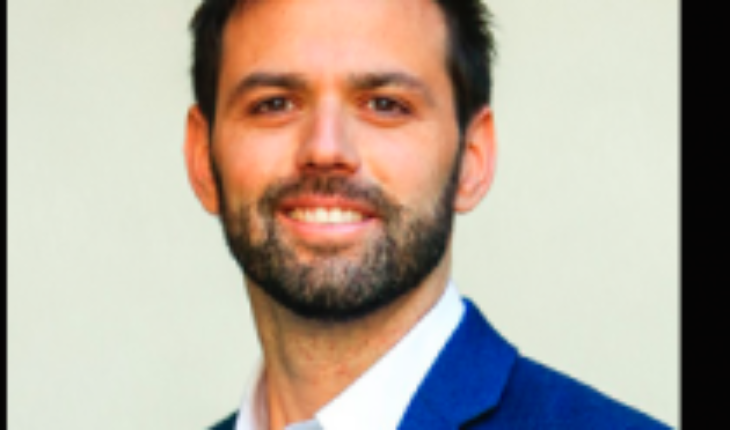 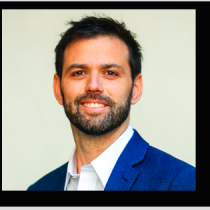 Francisco Rodríguez Landeta, a commercial engineer at the 33-year-old U. Católica, is the fashion man of the Government. The head of the Digital Government Division launched the Coronapp app a few days ago, a technology that allows each person to report and control their symptoms and digitally «activate» their quarantine,» so the government can track the evolution of the pandemic.
Rodriguez, an Evópoli militant and Blumel’s trusted man, belongs to the group of young professionals known as «the boys» of Larroulet. Rodriguez’s main support on the second floor of La Moneda, in addition to Blumel, is that of Rafael Ariztía, one of the principal advisors of Cristián Lorroulet, the defender of the neoliberal model inside the government palace.
Before it was fashionable, however, Rodriguez was in the eye of the hurricane, with his charge hanging by a thread, then from the General Secretariat of Government (Segpres) a summary was opened against him by «adapting» the basis of a public tender «tailored» to a particular bidder.
The complex plot, which is handled in absolute reserve in the Segpres and of which the team of advisers on the second floor has full knowledge, was triggered just a week before the social outburst when the Prosecutor of the Segpres, Matías Cox, opened a summary against Riquelme for a series of facts, which could constitute infringements, in relation to the public tender for the updating of the open data platform , Data Chile. This platform, whose company is responsible is Datawheel Chile Spa, is led by Chilean scientist and MIT professor César Hidalgo.
Originally the «Interactive Technology Platform for the Visualization of Open Data to Stimulate Competitiveness in Chile», was a CORFO initiative approved in 2016 and had as its counterpart to Direcon.
In 2018, through a «commitment letter», the Segpres – as a client – takes over Data Chile, and with it also «the operational maintenance and basic updates of the platform». The costs associated with this stage, established by the Framework Agreement, were to be borne by the Segpres and Datawheel.
So far so good. The problem arose when the need to incorporate user informationlift and license use, which have additional costs, was incorporated into the maintenance. As both were not explicit in the transfer agreement, a public tendering process was initiated, for which work began on the bidding bases.
As is public knowledge, the construction of the basis of a tender are reserved and in no case can participate in its elaboration, external companies that are then presented as bidders. This, however, was precisely what happened and which resulted in the summary that has been kept under reservation.
According to the evidence held by prosecutor Cox, Francisco Rodríguez in his capacity as head of the Digital Government Division sent on October 8, 2019 at 7:16 PM an email to Catalina Gobantes, of César Hidalgo’s team, stating that: «We will update the original document of the basis of the tender , to incorporate additional elements that have emerged in the wake of our conversation, which Caesar sums up well in previous mail.»

After this email, Cesar Hidalgo himself sent another mail to Francisco Rodríguez on October 10 in response to all his inquiries. 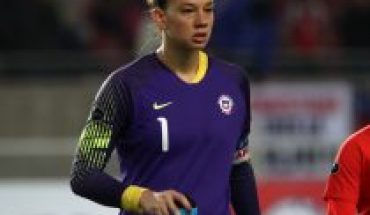 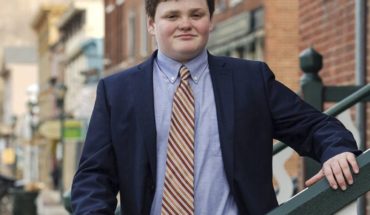 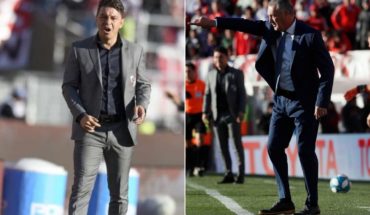