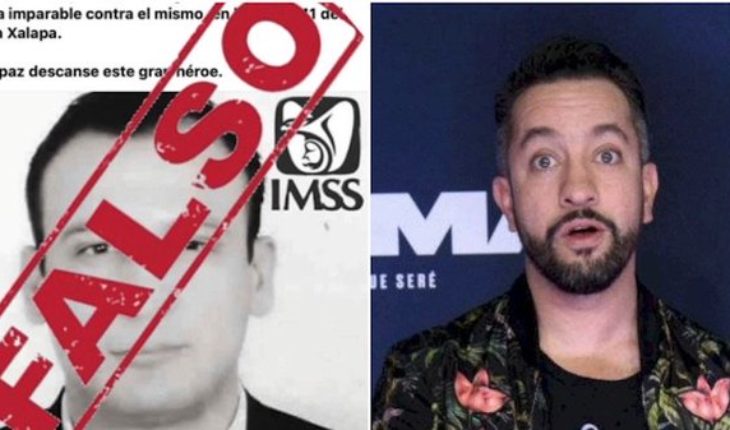 Mexico.- Through social media the comedian journalist Chumel Torres went viral after making a post on his official twitter account where he reported the death of a supposed specialist doctor by COVID-19 in Xalapa, Veracruz.
Apparently the «influencer» tried to make a typical joke on networks where he puts on a fake news with the image of a celebrity, in this case he used the image of the now deceased singer Valentín Elizalde.

It is not known why he has done it, but it is believed that by mockery, he makes it clear in his last post where he laughs for being a trend on twitter.

On the other hand, several things happened, the first is that many people who do not know the singer could believe the joke and could be altered to the situation in the country with the pandemic of coronavirus covid-19.
The «influencer journalist» has the responsibility not to alert the Mexican people and respect the workers of the health sector such as imSS who in recent days have had tense moments and have lost colleagues because of the disease, some have been assaulted such is the case of the nurse in guadalajara who was bathed in chlorine.
In the face of the pandemic, nurse suffers aggression by villagers; they threw chlorine at him (Video)
On the other hand, the Mexican Social Security Institute (IMSS) denied Chumel Torres and asked for less fake news and more solidarity.
Sharing false information about the death of doctors is an offense to health personnel facing the #COVID19 pandemic day by day. – published the IMSS. 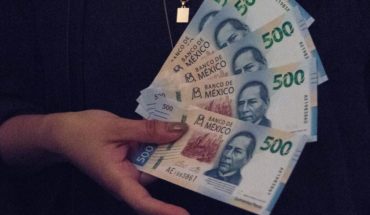 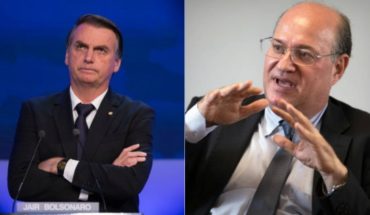