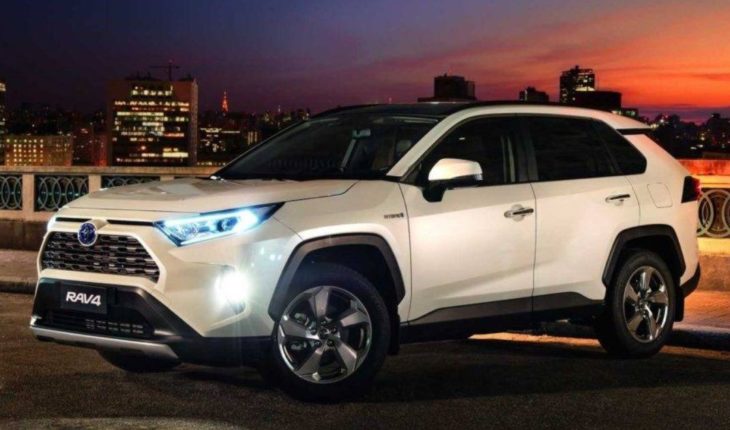 Models with alternative mechanics such as electric ones will be the future of the automotive industry. More brands are following this trend, leaving aside the manufacture of combustion vehicles. In this context, from the National Directorate of Industry reported that they authorize the importation of 682 hybrid, electric and fuel cell vehicles from Ford, Volkswagen, Toyota, Hyundai and Mercedes Benz.This measure comes in line with what was announced by the previous government. Since then, the tariff reduction has been implemented for the arrival of 6,000 vehicles with green technology. In this way, all-electric vehicles are taxed by 2% and those with 5% hybrid technology. 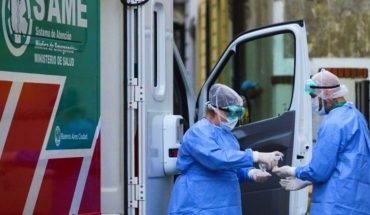 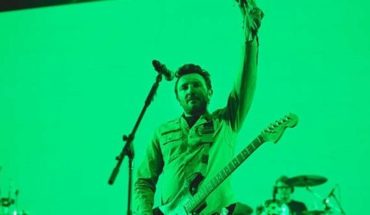 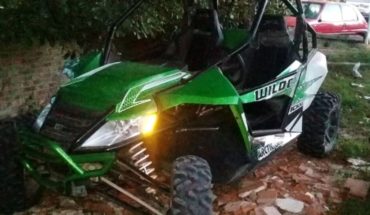