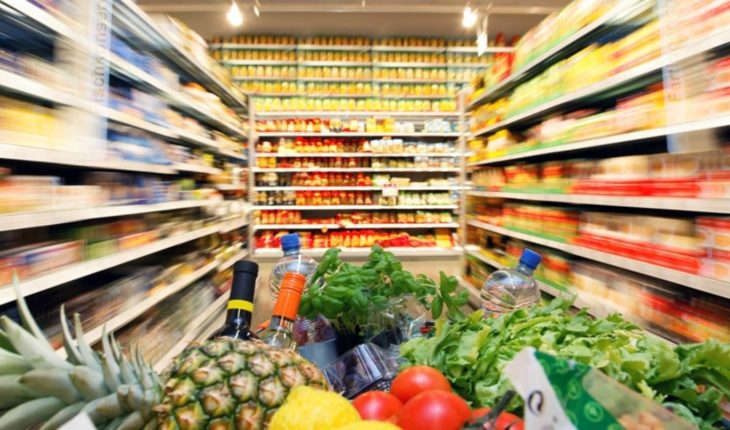 This Thursday, the Institute of Statistics and Census (Indec) presented the Consumer Price Index (CPI) for the month of April. The price rise turned out to be 1.5% during the fourth month of the year, accumulating an increase of 45.6% in the last 12 months. In this way, the cost of living slowed during the month of April.
It is clear that this was a very particular month. A very large number of commercial premises did not serve the public and almost all of the people were in their homes as a result of the validity of the social isolation, preventive and mandatory decreed to curb the coronavirus pandemic. This also had its consequences when making the usual measurements of the Indec.Despite the exceptional scenario, the Trend of March remained, and the seasonal category was the one that recorded the greatest increase (4.8%), where the rises in fruits and vegetables, tubers and legumes were highlighted. These increases, in conjunction with that observed in meat, were the main causes of the increase in the Food and Non-Alcoholic Beverages division, which was the highest incidence in all regions (3.2%).
Food and Beverages is the most weighted within the Consumer Price Indicator, accounting for 23.4% of the national CPI total. Taking this category, we can see that its average rise was higher than that of the Index, reaching in April against the same month of 2019 an increase of 3.2%. So much so that, at the general level, inflation accumulates 45.6% in the last 12 months but the food item exceeds that level and reaches 52.2%. Taking the institute’s regional divisions, the Northwest is where food and non-alcoholic beverages increased the most, as they increased by 4.7 per cent while in the rest of the country’s regions the average was three percent.
In establishing which products increased the most, the Indec report noted that seasonal factors were very much present. Orange topped the list with a price increase of 57.2% compared to the previous month. Second, the kilo of onions, which increased by just over 31.6%, and in the third step the sweet potato was located, with a 17.2% increase. They also showed price variations some products such as plain white rice which increased by 3.5%, meat cut «palette» by 8.9%, cream cheese and anco shoe increased 9.5%, hen eggs 7.5%, round tomato 7.4%, common minced meat 5.8% and hake fitt by 9.5%.
There were even products that showed a drop in prices. Fresh whole milk reached 1.6%, and derivatives such as butter (-1%), firm yogurt (-1.1%) and the sweet milk that reduced its price by 1.4 percent. Among those who fell the most is shampoo with a low of 5.2%, ground coffee 4.2%, deodorant and disposable diapers 2.2% in both cases and water without gas 3.5 percent.
The 10 foods that increased the most:Orange: 57.2%
Onion: 31.6%
Hake filet: 9.5%
Cream cheese: 9.5%
Anco shoe: 9.5%
Palette: 8.9%
Eggs: 7.5%
Tomato: 7.5%
Minced meat 5.8%
Rice: 3.5%
In this note: 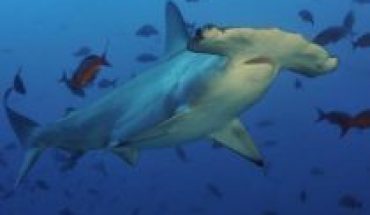 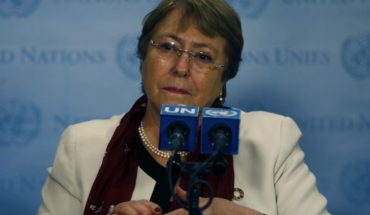