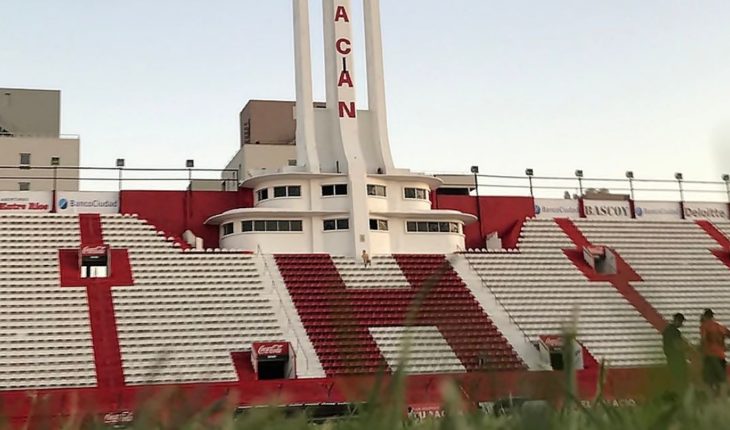 After more than a month of intimation jerks with intimacions and amenzasa from President Alejandro Nadur, who had even pointed out that if the conflict was not settled, they would not renew the contract to several, nine of the ten players fixed their economic situation with the clubCarlos Araujo, Gonzalo Bettini, Nicolás Romat, Mauro Bogado, Adrián Calello, Joaquín Arzura, Rodrigo Gómez , Javier Mendoza and Juan Ignacio Vieyra had submitted a document letter for debt repayments, which corresponded to the first months of the year.

Alejandro Nadur arranged the payment of the debts to the campus. Photo: Twitter

Following the dispute, Nadur offered the players of the professional squad the payment of the debt in long-term checks and agreed, but the only player who did not agree was the Paraguayan goalkeeper Antony Silva, who in radio statements assured that he terminated the contract with Huracán.» The contract with them is over and now we have to look at new projects. I had conveyed to my representative the intention to end the contract,» the player, who will return to his country after being in the last few seasons defending the «Globe» arc, said. Unlike his other comrades, Silva sent a telegram to Huracán requesting freedom of action. «The reality was that, cutting in the bud, not continuing the problems,» said the goalkeeper, who has, so far, a contract in place with the club until June 2021, unlike his teammates who many culminate in next June. 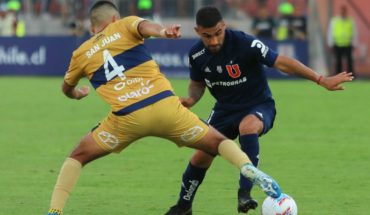 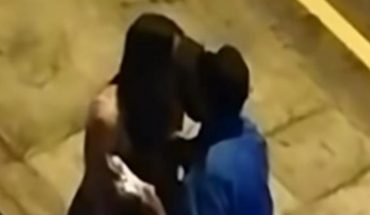