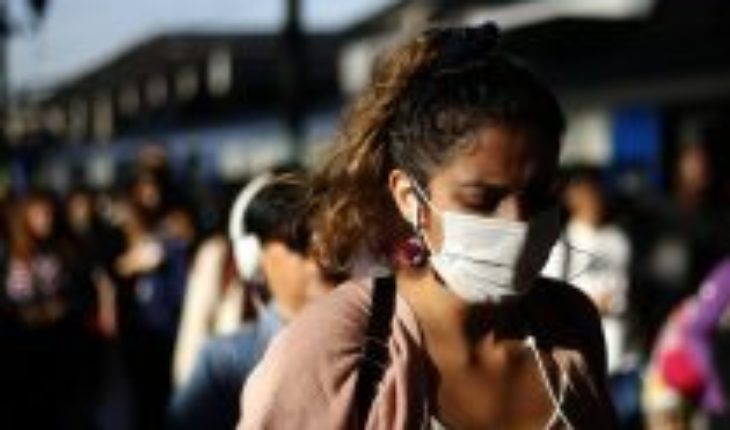 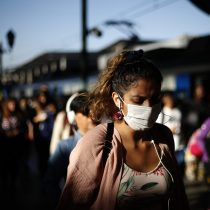 It may be debatable that COVID-19 has settled in humanity in absolutely random terms, but what is not at this stage of its development, is that despite all its reaches in public health and its effects at the economics level, it has ended up becoming an eminently political issue.
Without going further, the behavior of the population to maintain and adapt to the recommendations of the health authority is key in the «solution» of contagion. Faced with this, it is also a fact, which are those countries where political institutionality has a higher density and shows strict control and /or high civic awareness, where the situation has been handled more effectively. In this, even scientists have played a leading role.
In our country, for their part, beyond how misaligned society is with political institutions, the measures that authority has been taking have little popular adherence, except in some upper or upper middle-class sectors, where contagion is supposed to have originated.
The social outburst of October 2019 only generates additional difficulty, because it is clear that the demands raised there have not been resolved and even more so, which was approved and legislated as a kind of organic exit from the conflict, it was quickly questioned and government parliamentarians have campaigned intensively to take the floor from the plebiscite that should lead to a new constitution and thus a new social pact that will guarantee a significant change in the rules of the game and thus avoid the abuses of the factual powers that have transformed politics into a kind of loot that self-generates in a fungal way.
Today it is clear that the decisions made by the executive pursue more than just solving the pandemic. Where there is the greatest evidence is in the economic field where the solutions arise as an accountant leaving room to maintain control of the population and thus gain the time necessary for electoral purposes, since we are precisely before relevant definitions such as the next elections of mayors, governors, the constitutional plebiscite and then the presidential ones.
The polls show precisely that it is the mayors of government who are the best assessed in terms of the management of the pandemic and this is undoubtedly supported by the television media that have shown a lack of equanimity that borders on censorship. In the face of this obvious situation, with astonishment, the average citizen wonders about the absence of the opposition, that if he had a modicum of humility and commitment to his humanist en struggles he should have deposed his «legitimate differences» and generated a strong bloc in support of people and their needs. In the face of this, organizations have emerged from professionals such as the Forum for Fair and Sustainable Development, which seeks to propose economic and financial alternatives beyond the neoliberal dogmatism of the government.
Minister Briones has even been described as missing the truth by saying that existing resources do not allow for a greater disbursement than offered. It is then difficult to imagine how to keep people more dispossessed in their homes since they have to go out to supplement their income. That being the case, the pandemic has no way to be controlled.
Carl Smith, the great German philosopher argues that the political is given in the duality friend and enemy, a formula that is evident despite all the President’s calls for national unity, to combat the scourges that lasaze our country. In fact, he has been following Machiavelli’s lessons in waiting for the long-awaited popularity to rise and his rule can end.
The bets that the government is making like any speculator play to the limit, but in this case the implications are human lives. Realpolitik ends up prevailing and solutions may not arise from the traditional political class that has shown blindness and stubbornness and a widespread lack of empathy to solve pressing social problems, accumulated over several years as in a pressure cooker.
The risk that politics in its highest conception will not take over the global crisis and our country creates a mantle of extraordinary uncertainty, detrimental to the foundations of the human community. As Paul Samuelson says, a neoliberal system is not feasible in a democratic society. 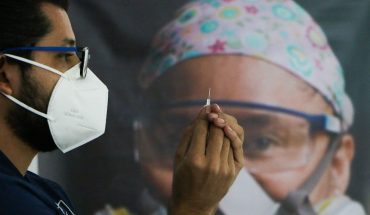 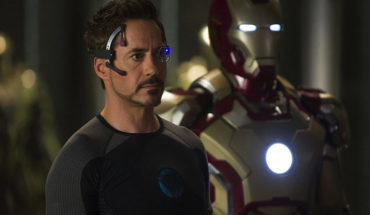