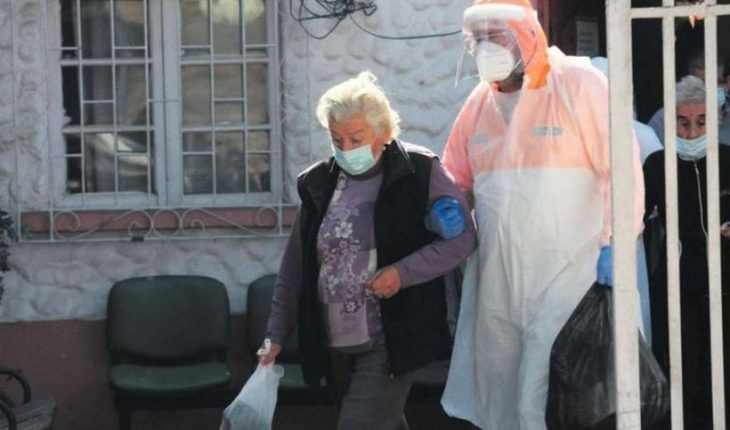 «We weren’t prepared for a pandemic.» This was how the spokesman for the NURSING homes of the RM, Mario Melin, acknowledged the difficulties they have experienced in combating Covid-19 inside the enclosures that house the highest-risk population.
The figures reflect this, as in recent weeks the contagions within long-stay establishments (Eleam) have become more crowded, with 137 outbreaks recorded in the 419 health-authorized enclosures.
A cadastre of the Seremi de Salud also reported that 801 of the older adults residing in these asylums have tested positive for Covid-19. They equate to 20% of the more than 4,000 elderly people who inhabit the capital Eleam.
Since the seremi they said that the situation in these establishments is «critical», so yesterday an emergency meeting was cited to coordinate measures that prevent further spread of the virus in homes.
The meeting was attended by representatives of Eleam’s group, the National Senior Service (Senama) and members of the Seremi Health technical department, who agreed on a home improvement plan.
Seremi Paula Labra detailed that the initiatives include training for staff and household managers, in order to strengthen the health measures that have been put in place. The subjects will work on the proper management of contacts within households, the correct implementation of insulation, and the realization of family containment.
The advice relates to the shortcomings detected in the 193 audits made in the pandemic, which have ended with 112 health summaries.
The most common failures are the lack of protocols by Covid-19, absence of a technical director who is the professional in charge of the operation of the home, and lack of personnel and supervision in use and disposal of personal protection elements.
«In each audit we leave recommendations and demands to prevent the spread of the disease in the interior,» Labra said.
Lowering mobilityIf health concerns the elderly are right, the Ministry of Health yesterday insisted on the call on the adult and young population to respect health standards such as quarantine, as they are the biggest propagator of the virus.
Minister Jaime Mañalich said confinement reduced mobility in MRI by 40%, but confinement will only be effective if a 60% reduction is reached. «That difference can make a big impact on the duration of quarantine,» he said.
According to figures from the Ministry of Transport, in the two weeks of quarantine travel on public transport was reduced by 24%, but in the last week there was a 4.7% increase, breaking a downward trend that began on 9 May. «This should not occur considering that the restrictive measure is still in force,» Undersecretary José Luis Domínguez questioned.
Minister Mañalich emphasized that they still see non-compliance with parties and meetings at the MRI, although he said that there are families who, because of their vulnerability, find it difficult to apply the lockdown, as the example mentioned in Mega the case of the west Santiago, a sector «where there is a level of poverty and overcrowding of which I was not aware of the magnitude that I had». To support them, the health care plan will be strengthened. 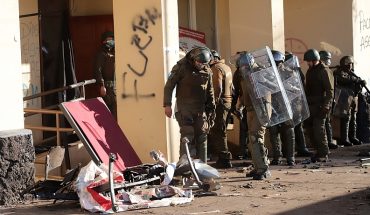 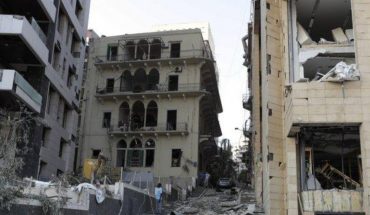