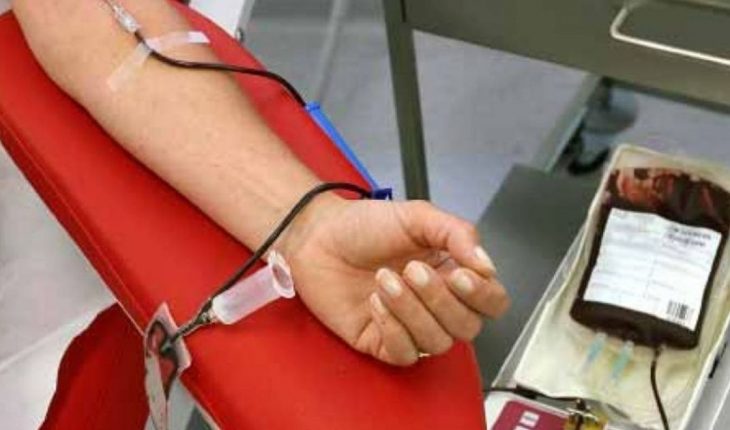 Due to the fall in blood donation as a result of the coronavirus from the City they moved the blood banks to fixed posts and from different municipalities the community is called to contribute blood in places and days programmed to avoid crowds. In addition, several health professionals spread messages highlighting the benefits of donating blood.

«Donating blood is important to maintain adequate iron levels in the body,» says Marcelo Suarez (MN 73796) and notes: «Several scientific studies show that donating blood reduces mortality by 50%, by 60% the chance of cancer death and 90% risk of heart attack.» That blood is required for transplants, operations, accidents and various treatments. That’s why we can say that donating blood can save a lot of people’s lives and also improve their own,» he says. He adds: «Blood could not be made. Yes or yes it does take the generosity of voluntary donors to be able to have safe blood whenever it is needed.» who can donate and who can’t?
«Men and women between the ages of 18 and 65, more than 50 kg of weight, one year after a tattoo and of course if they are not suffering from an acute illness,» suarez says.

«You don’t need to be fasting; but it is a requirement that the donor is not taking antibiotics, blood thinners, cancer drugs or insulin,» he says. With regard to the current isolation situation, it states that «there is no contraindication to attend the authorized centers», and advises that it be done between 3 and 4 times a year. 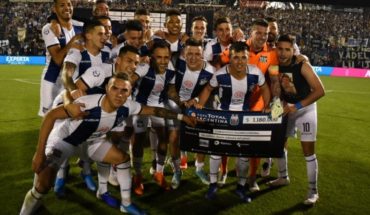 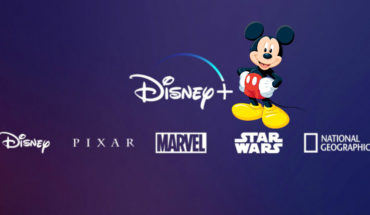