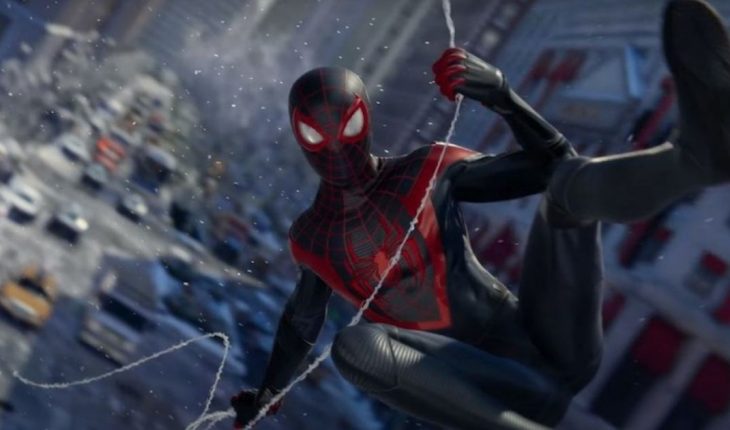 The new generation of consoles officially began today, when Sony showcased the first PlayStation 5 games, in one of the most anticipated presentations of recent years.

The digital event began with a review of the most important PlayStation 4 titles, including Uncharted 4: A Thief’s End and God of War, and concluded with a long trailer that revealed a new version of PlayStation 5 in 2021 with one particularity: PlayStation 5 users will receive GTA Online multiplayer for free.

Spider-Man Miles Morales: Miles Morales is the protagonist of the second game in the series, which succeeds the successful Spider-Man of 2018, and will be available later this year.

Gran Turismo 7: The creator of the popular racing franchise was in charge of presenting the next generation delivery, which increases the realism of the vehicles and scenarios to the extreme.

Ratchet & Clank: Rift Apart: The historic Insomniac Games series returns to PlayStation with an adventure that will take advantage of non-existent loading times to allow players to access different dimensions without pause.

Project Athia: Square Enix also had its moment in the playStation 5 presentation with a full-scale action, exploration and role-playing adventure that was “designed exclusively” for the Sony console.

Stray: from the relentless action we move on to a narrative experience in a robot-inhabited cyberpunk world, in which the player controls a flirtatious cat. It can’t fail.

Returnal: As rumored, the Housemarque (Resogun) studio will launch its next project, a third-person action-exploration game that appears to use a temporary loop mechanic, as a PlayStation 5 exclusivity.

Sackboy: A Big Adventure: One of PlayStation’s most beloved and beloved franchises is back, again from the hand of Sumo Digital, the studio responsible for the third part. Sackboy seems to be a more traditional adventure, without the complex level building system.

Destruction Allstars: Competitive team games continue to evolve, and in this case hand-to-hand combat is combined with vehicle driving, in a game that looks as frantic as it sounds.

Kena: Bridge of Spirits: With a cinematic trailer, this redemption adventure set in a fantasy world that seems to combine traditional third-person combat with certain elements of strategy reminiscent of Pikmin was presented.

Goodbye Volcano High: The Ko-op studio slows the revolutions a little with this narrative visual adventure with an impeccable animated aesthetic, which seems to tell an existential coming of age story.

Oddworld Soulstorm: Oddworld, one of the most remembered franchises on the original PlayStation, is back with a direct sequel that seems to capture the spirit of the original games and take them on an impossible scale on the old consoles.

Ghostwire Tokyo: The horror game from studio Shinji Mikami (creator of the Resident Evil series) was presented at E3 last year and returned as a first-person action game with unrivalled style.

JETT: The Far Shore: Superbrothers, the team behind the contemporary classic Sword & Sorcery, developed this mysterious experience entirely in Dreams, the PlayStation 4 title.

Godfall: The game announced during last year’s The Game Awards finally showed some gameplay. Godfall is an action adventure with role-playing elements and a dynamic combat system with animation priority.

Solar Ash: The creators of Hyper Drifter presented their new project, which seems to build on the most interesting aspects of that one (combat system and aesthetics) in an open-world experience.

Hitman 3: The series that was reinvented a few years ago and created its own business model, only to improve in all aspects in an extraordinary sequel, is back and looks amazing.

Astrobot’s Playroom: Astrobot was one of the best virtual reality experiences of recent years, and so a sequel was more sung than Despacito. However it looks like it will be a collection of minigames that won’t require a viewer.

Little Devil Inside: With an art direction as simple as it is exquisite, this action adventure seems to alternate between two time lines and two very different styles.

NBA 2K21: basketball with hyper-realistic and extremely sweaty players. The new generation is among us.

Bugsnax: Young Horses, the creators of the dellusional Octodad, seem to honor their story with this fantastic game full of charismatic characters and outlandish situationss.

Demon’s Souls: Before finishing Sony showed a first glimpse of the rumored remake of Demon’s Souls, the exclusive PlayStation game that kicked off the popular role-playing series.

Deathloop: In this Arkane Studios game, the team behind the Dishonored series, players control an assassin caught in a time loop, which must eliminate a series of targets in a time-limit while escaping another killer controlled by another player.

Pragmata: With the most enigmatic and Japanese trailer possible, Capcom presented Pragmata, his new futuristic project that we have no idea what it’s about but we’re not going to see for two years.

Horizon: Forbidden West: The sequel to Horizon Zero Dawn was an open secret, and was eventually confirmed with a trailer showing the ambition, scale and technical boast of the new adventure, which seems to justify its exclusivity on PlayStation 5.

The event closed with the official PlayStation 5 performance, with a design that will likely give you talk.
In this note: 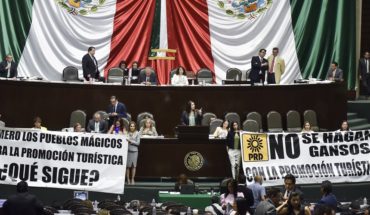 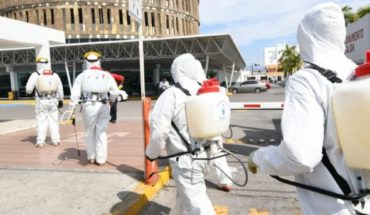 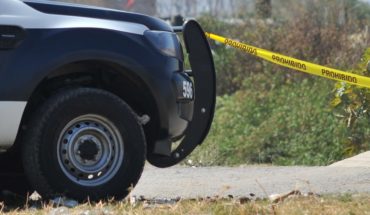 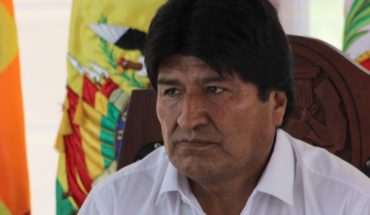