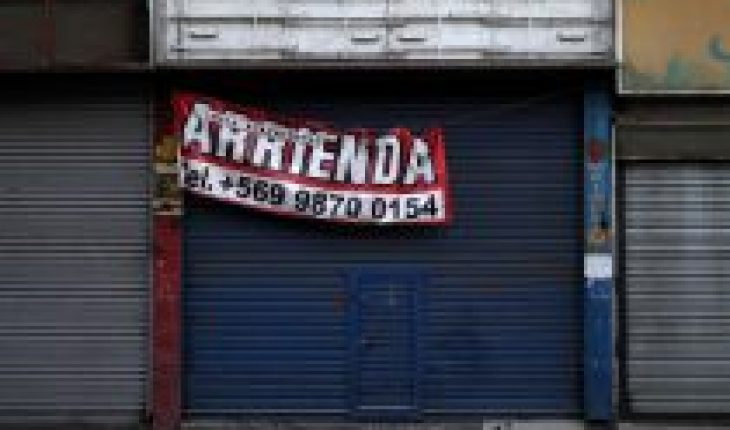 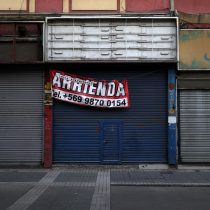 Risk rating agency Moody’s said tuesday that liquidity from Chilean companies during 2019 and up to the first three months of 2020 will help the industry cope with the economic slowdown the country will face from the COVID-19 pandemic.
Liquidity risk improved slightly in 2019 for the 17 Chilean non-financial, utilities and infrastructure companies rated by Moody’s, with low or medium liquidity risk in general, pointed out the qualifier in a statement.
Despite the difficulties of the current operating environment due to the coronavirus outbreak, companies have benefited from liquidity and market appetite until March 2020.
«We estimate that the Chilean economy will contract around 4.6% in 2020 due to supply and demand shocks, with a subsequent growth of 3.7% in 2021, in the face of the effects of the coronavirus crisis on corporate activity,» said Marcos Schmidt, vice president of Moody’s.
«However, Chile’s non-financial companies appear to have had more liquidity at the start of the coronavirus outbreak and were prepared to go through the difficult scenario,» Schmidt added.
Moody’s indicated that most of Chile’s corporate debt is denominated in U.S. dollars, but a large portion of the profits and revenues of most companies are in that currency.
The latter despite the fact that the depreciation of the Chilean peso of about 15% relative to the US dollar in the last 12 months as of June 1, 2020 has not affected too much the credit quality of Chilean companies in general.
Within the companies qualified by the agency, both copper producers and pulp and paper producers in Chile have a high level of liquidity. In addition, fertilizer and lithium producers have strong liquidity and generally maintain their profitability during the market cycle.
On the other hand, Chile’s power generation companies are currently low on liquidity risk. Chile’s power generation market is changing, with the downfall of costs for solar and wind power development and the implementation of decarbonization policies.
Moody’s noted that lower costs to develop and generate renewable energy will continue to reduce the prices of energy procurement contracts.
Prior to the arrival of the coronavirus in March this year, Chile had already been mired in a political-social crisis since October 2019.
At the sovereign level, this year both Fitch Ratings and S&P will downgrade their rating prospects from «Stable» to «Negative», in the face of increased fiscal debt and economic decline.
If the situation continues, the country could obtain a downgrade in its credit rating, impacting agencies’ perception of risk to domestic companies. 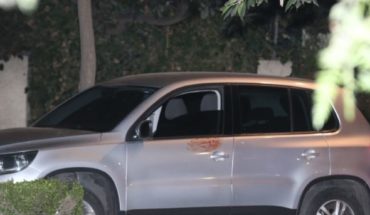 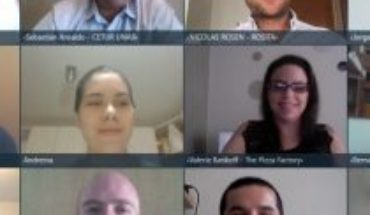