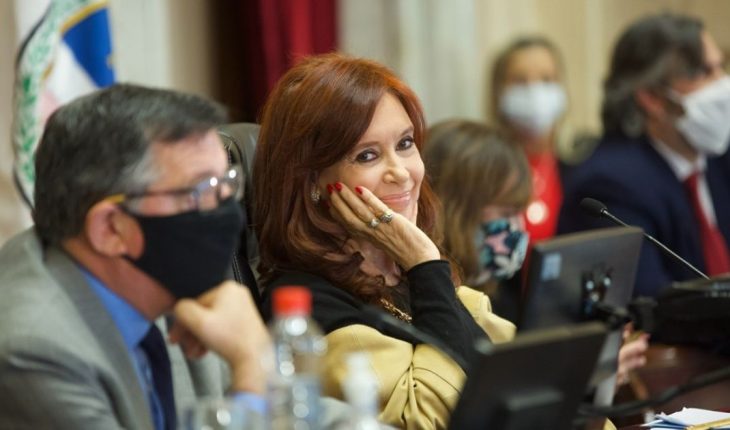 The Vice President of the Nation, Cristina Kirchner, summoned a special session for next Wednesday to discuss the creation of a Bicameral Investigative Commission to study alleged “irregularities” in Banco Nación’s loans to the company Vicentin.Together for Change may not give quorum to the virtual joint session planned for 15:00, as this is an issue that is outside the agenda on the coronavirus emergency. It is a project presented by the Senator Neuquino and holder of the Patria Institute, Oscar Parrilli, last April 27 after the economist Claudio Lozano, who is part of the Board of Directors of the public bank, made a complaint about possible fraud regarding a credit that exceeded the rating that Banco Nación gave to the cereal.

The initiative would take place in times when Alberto Fernández paused the expropriation project and opened a waiting line with the expectation that the “Perotti plan” of intervention will flourish. The commission of research that proposes Parrilli, focuses on the “alleged irregularities that may exist in the credit relationship between the Bank of the Argentine Nation and the company Vicentin SAIC, possible fraud and commercial fraud to creditors, clients of the firm and / or companies of Cereals and Soy with which it competed”. The bicameral would also have jurisdiction to “detect possible cover-up and/or money laundering operations that may be of criminal origin and the financial reporting unit’s (UIF) liability for non-compliance with its control obligations”.

In turn, you will be able to find out whether “financial shifts or movements have been made to their linked in the country and/or abroad, hurtfully affecting public revenue”. Together for Change he opposes the initiative as he argues that the subject is the subject of Justice’s investigation, but in the Front of All they argue that in the case of the sinking of the submarine Ara San Juan, the creation of an investigative commission was arranged to work in parallel.
In this note: 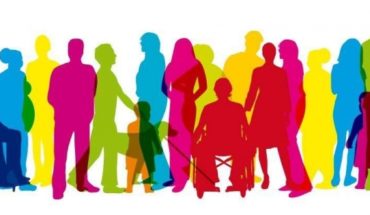 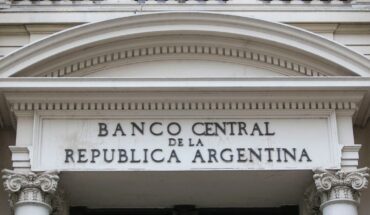