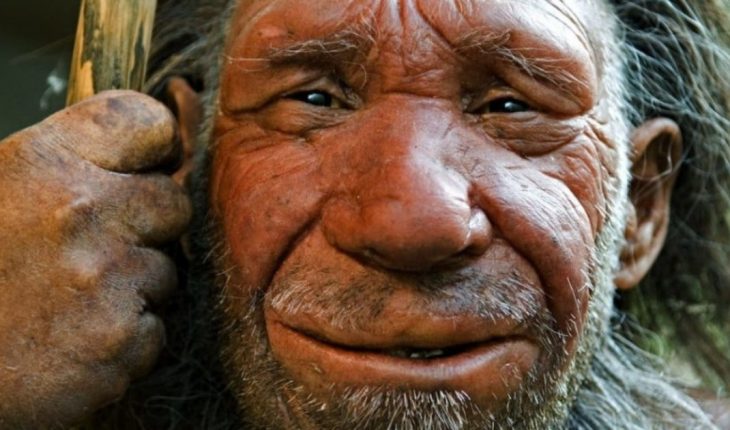 The information is not confirmed, but it is a study carried out that recognizes a tranche of DNA which is linked to the virus, and would have been inherited 60 thousand years ago by Neanderthals.

The study was published on the internet, and even no scientific journal has echoed this, the evidence presented would seem to associate a part of this DNA with the most serious strains of the disease. This piece of the genome covers a third of chromosome number 3 found mainly in the Bangladeshi population, of which 63% of people have this characteristic. In Europe, only 8% of the population with this type of gene is found, in the East Asian area 4%, being zero for the population of Africa.

Geneticist Hugo Zeberg of the Karolinska Institute, Sweden, who participated in the recently published study, said it is not yet clear that it is what produced this evolutionary pattern in the last 60,000 thousand years. One probability may be that the inherited version of the Neanderthal will become more harmful and has become rarer over time. It is also possible that the segment has improved the health of the South Asian population, which developed a better immune response to the virus in that region. 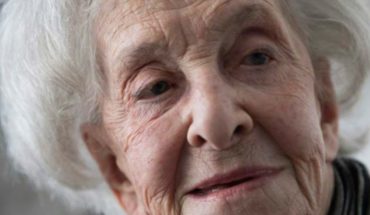 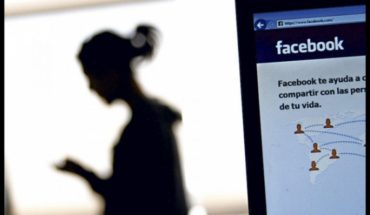 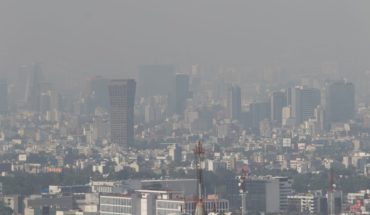