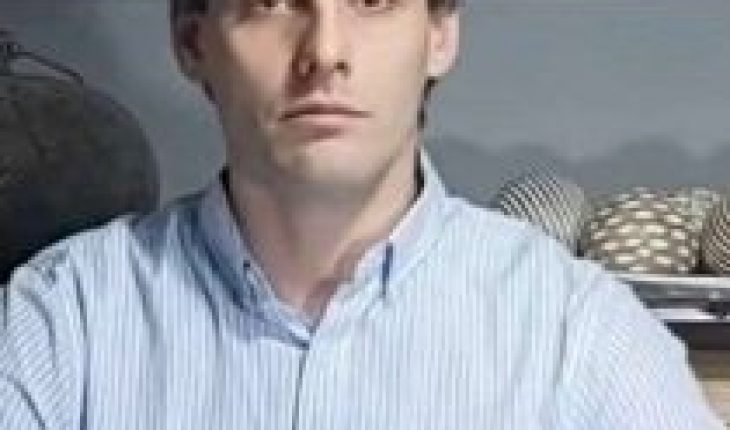 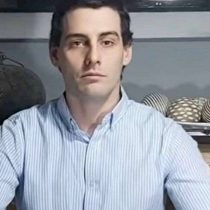 During the formalization of Martín Pradenas, who is accused of raping Antonia Barra, prosecutor Miguel Angel Rojas, applied for pre-trial detention against the defendant and gave background to the case of Antonia, the 21-year-old who committed suicide in October 2019.
According to information from Meganews, regarding the suicide of the young woman, the prosecutor Rojas detailed that «the decision made by Antonia, is surprising not only for her family, but also to her close, because Antonia, according to all the elements collected, was a person who appeared to be happy, was cheerful, who seemed to have no problems».
«As this caused so much surprise in the victim’s close and family, Antonia’s father begins to review things to find an explanation for what happened. And among them, he checks his phone and finds a conversation via courier, between Antonia and Don Rodrigo Canario, a witness to our investigation, who was Antonia’s partner for about two years and whose relationship had ended in August 2019», recounted the persecutor.
During the formalization in the Court of Guarantee of Temuco, it was revealed that in the conversation between Antonia Barra and her ex-partner on October 12, 2019, the young woman realizes that she was raped in the commune of Pucón.
«Then on October 13 at noon, via courier again, he says goodbye to Mr. Canario, noting that he would disappear from everyone’s life so as not to have any major problems,» said prosecutor Rojas.
The persecutor points out that in this conversation, Antonia indicates that this aggression would have occurred when he traveled to Pucon during a weekend of Fiestas Patrias, which, as stated by the prosecutor, «is consolidated in the statement provided by Antonia’s father on the day of death».
«The point is that Antonia was already deceased and had left a record that on 18 September 2019 she had suffered a sexual assault. This is the starting point of the investigation into Antonia Barra’s case,» Rojas added.
At the hearing, the prosecutor also showed a conversation via WhatsApp between Antonia Barra and a friend on September 18, 2019. In the message, the young woman asks her to be rescued from the cabin where she remained with the accused. «I’m raped, » the victim noted. 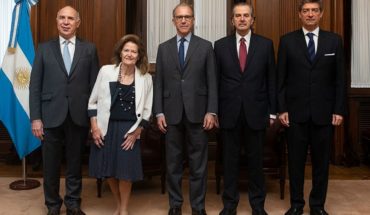