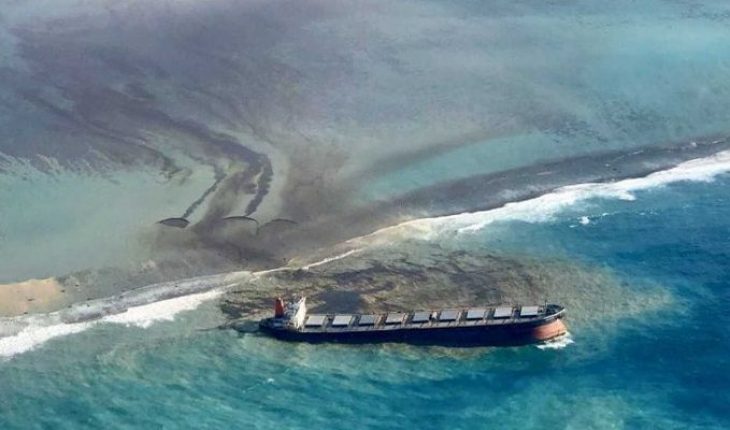 The ship stranded since last July 25 on the reefs of Pointe d’Esny, off the southeast coast of Mauritius and which spread 800 metric tons of crude in its waters, was split on Saturday in two, confirmed by an environmental advisor to the island.
“The granelero Wakashio has broken and fractured in two,” Mokshanand Sunil Dowarkasing, environmental adviser on Mauritius, a paradise island in the Indian Ocean in eastern Madagascar, said. “It was something expected, as early as this morning a helicopter rushed to the race to transport the crude oil that was being extracted from the ship because the authorities and rescue teams feared it would be departing in a matter of hours,” detailed this expert.
In the granelero’s japanese-owned and Panamanian flag hold, there were 166 metric tons of crude oil to be pumped, as confirmed by Mauritius Prime Minister Pravind Jugnauth at a press conference on the 12th.
At the moment, it is unknown whether or not this amount of crude oil had been extracted in time from the ship, since several local media outlets have warned that the hull fracture “reached 75%”, as a source specified to the digital Lexpress.mu.
“It is not yet clear whether there are 166 metric tons of oil left on the ship,” Greenpeace Africa spokesman Tal Harris said it will be the Mauritius authorities that specify whether this rupture has produced a new spill.
“Volunteers who have been placing barriers (in the water) can no longer approach the area. The Government has decreed it as a prohibited area and asked them to cease cleaning activities,” Harris added.
Speaking to local media Radio Plus, Police Chief Khemraj Servansing clarified that the part of the fractured bow – two-thirds of its total length – “contains no oil,” but that there are about “50 cubic meters of hydrocarbon” left at the stern.
Servansing added that “every precaution will be taken in the event of a new leak” and announced that pumping operations will be resumed tomorrow. According to local media, rescue teams are currently working on the high seas to “slowly” drag the bow with the help of three tugboats, a task hampered by a raging sea.
ECOLOGICAL CRISIS
At the time of the accident, the Wakashio MV, which was traveling from China to Brazil, was not carrying cargo, but is estimated to have still carried more than 200 tons of diesel and 3,800 tons of fuel for own consumption. The crew, made up of twenty people, was evacuated.
The affected area is a region of coral reefs, which had been rehabilitating for about fifteen years, as well as great marine and terrestrial diversity, with important nature reserves within a few kilometers.
This spill is already considered one of the worst crises in the history of the island, famous for its crystal clear waters, albuferas and paradisiacal beaches.
According to an estimate by Mauritian oceanographer and environmental expert Vassen Kauppaymuthoo, it will take “about ten years for the marine ecosystem to look like what it was.” 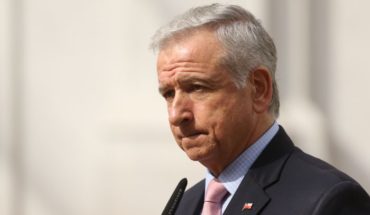 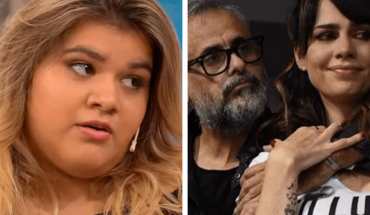