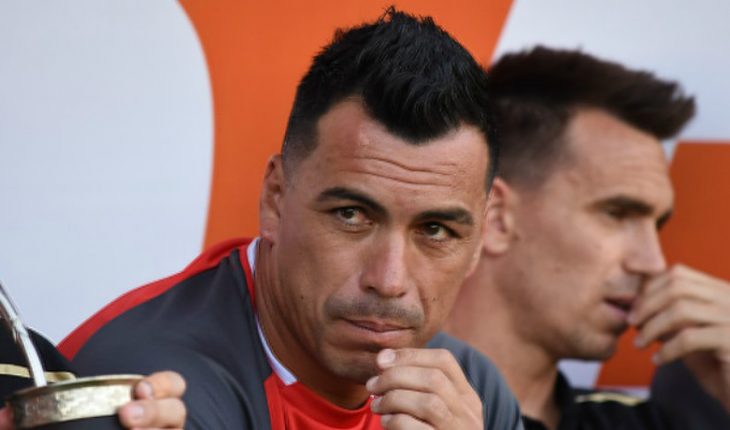 Colo Colo’s striker and captain, Esteban Paredes, referred to the case of Leonardo Valencia, the sporting crisis and the disputes inside the camarn, during the pandemic recess. In conversation with El Mercurio, Paredes stated that “I have a very bad thing about violence against women. It’s very hard, it’s powerful. As captain and as a person I am totally against it.” The historic scorer of Chilean football said that “I have mom, wife, sisters, aunts, nieces and I wouldn’t want what happens to many women in this country to happen to them. They don’t deserve it.” Let’s hope justice acts, it’s the main thing. And I’m not just saying it for the ‘Leo’ Valencia. But if there is evidence and evidence, justice will have to apply its penalty,” he added. In addition, Paredes referred to the team’s sporting present, stating that “it has not been seen for many years. After five months without playing it was very strange to come back, but you have to see reality and we are in a powerful crisis.” The attacker pointed to conflicts with black-and-white leadership, and then among fellow camaries, as one of the reasons for explaining the “chief” present evil.” We never expected to get to these instances that made us fight with the leadership first and then there were infighting that I hadn’t seen in the 10 years I’ve been at the club. We’ve never had discussions like this between partners before,” he said. In the same sense, he stated that from the above (conflict with leaders), “we do not train, even remotely, and today we are paying the consequences of all that. In the second times they pass us over, that’s the truth.” 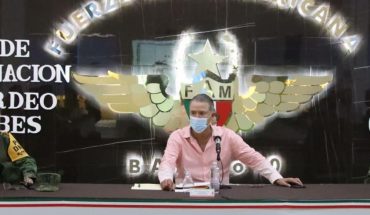 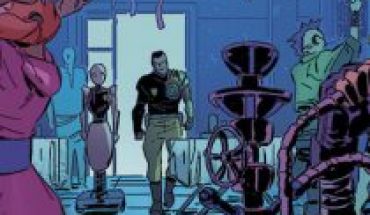 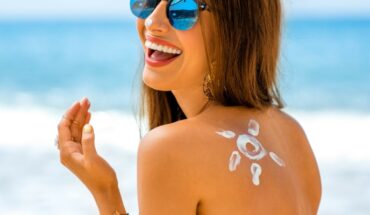 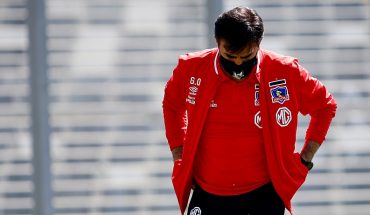