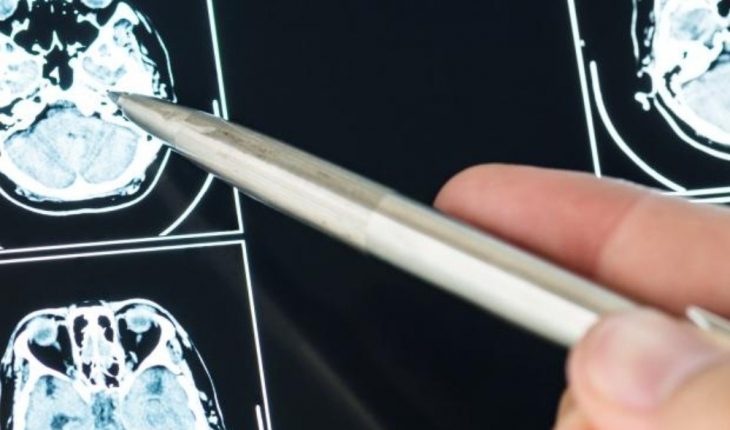 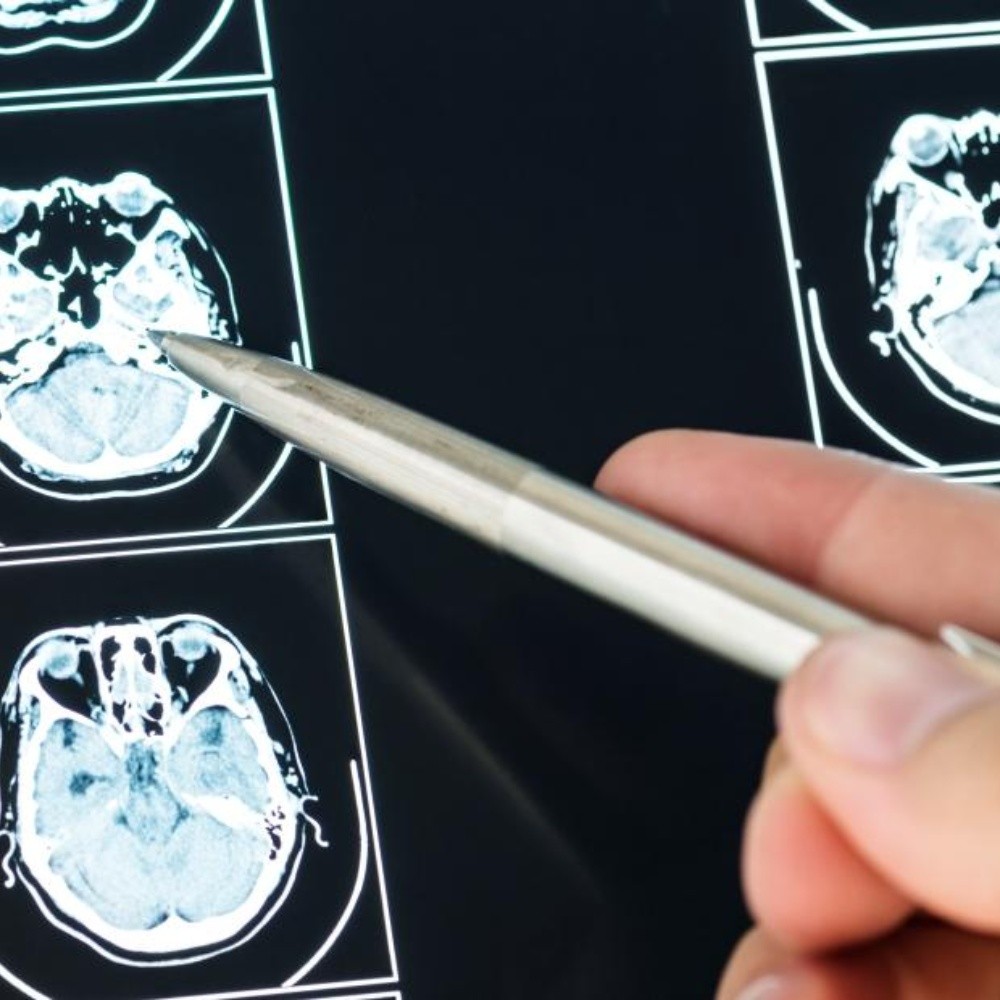 Usa.- A genetic variant that some people carry could be associated with mental impairment that cannot be explained by the presence of deposits of two proteins linked to Alzheimer’s disease, some researchers point out. They said their findings could lead to new treatments for Alzheimer’s.The two proteins are amyloid and tau. Amyloid accumulates in plates, and tau forms knots. Both are found in the brains of Alzheimer’s patients, but can also occur in the brains of older people who have no memory or thinking problems.
Stay informed about what matters most to you

In this study, researchers discovered a genetic variant on the sixth chromosome that alters the metabolism of an antioxidant called glutathione. It could be associated with a thinning of the cerebral cortex, which has a role in memory and thinking skills. The findings were published in the September 16 online edition of neurology magazine.” Our study identified a significant single nucleotide polymorphism related to cognitive decline [mental], independent of the protein deposits of amyloid and tau in the brain,” the study’s author, Dr. Yong Jeong, noted in a journal press release.
“We show that this genetic variation negatively affects thinking and memory skills, in part because it is associated with thinning the brain’s cortex,” he added.

Jeong is an assistant professor in the Department of Biological and Brain Engineering at the Korea Advanced Institute of Science and Technology in Daejeon, South Korea.The study included 486 people who had amyloid deposits in the brain. Some had normal thinking and memory skills, some had mild cognitive impairment, and others suffered from Alzheimer’s.Researchers used genetic testing to identify genetic variants associated with mental functioning that were independent of amyloid and tau. They estimated that the singular genetic variant explained 5 percent of the variation in mental function. Although people with the variant had similar amounts of amyloid deposits and tau protein in the brain than those who did not carry the genetic variant, they had lower scores in the thought skills tests. Among those carrying the genetic variant, 11 percent had normal thinking skills, compared to 25 percent of those who did not carry the variant. A slight deterioration was found in 40 percent of those with the variant and 46 percent of those who did not. And 49 percent of those carrying the variant had Alzheimer’s, compared to 29 percent of those who didn’t carry the variant.” Deposits of amyloid and tau proteins in the brain may be required for a diagnosis of Alzheimer’s disease, but the current idea is that they are not enough in themselves to cause cognitive decline and dementia,” Jeong said. “Understanding the genetic mechanisms underlying the development of Alzheimer’s could lead to the development of new treatments for this devastating disease.” 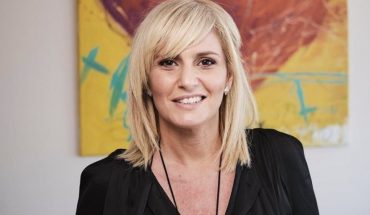