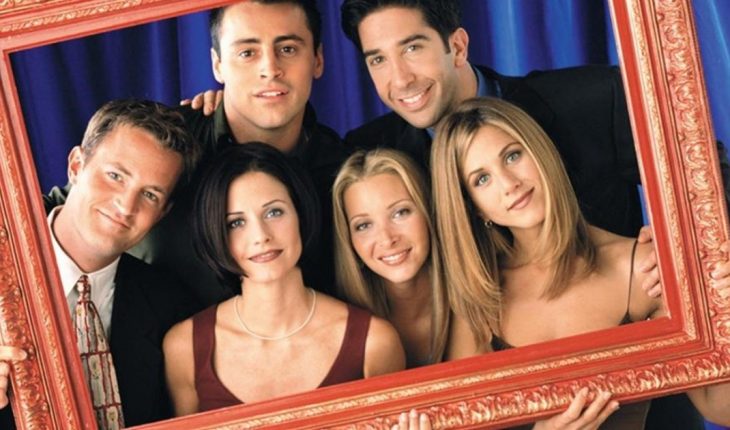 This Tuesday marks the 26th birthday of the premiere of «Friends», the series created by Marta Kauffman and David Crane of 10 seasons that became a global cultural phenomenon. The plot follows the group of friends consisting of Chandler Bing (Matthew Perry), Phoebe Buffay (Lisa Kudrow), Monica Geller (Courteney Cox), Ross Geller (David Schwimmer), Rachel Green (Jennifer Aniston) and Joey Tribbiani (Matt LeBlanc) living in New York. It premiered on television from 1994 to 2004, and is currently available on Netflix. In the midst of coronavirus quarantine, its audience continues to rise: in the last 30 days alone it grew by 7.4% in the United States, according to Parrot Analytics.

On a new anniversary date, fans and fans continue to await the promoted special cast meeting, who will remember anecdotes and iconic moments from the series under HBO production Max.The event was to take place earlier this year, although the date was postponed due to the pandemic. So far it is unknown when it will be, although the group’s stars met surprisingly during the Emmy Gala.» We’ve been living together since 1994,» they joked with Jimmy Kimmel, the host of the event. The truth is that the encounter between the actresses was replicated through social media. You can relive the moment here. Let’s remember that Aniston, Cox and Kudrow also met with Kimmel in September last year, who were in an exact replica of Monica and Rachel’s apartment on the NBC series. 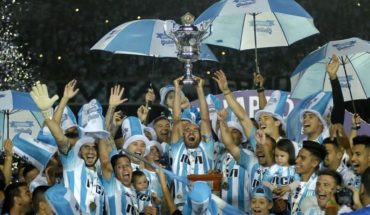 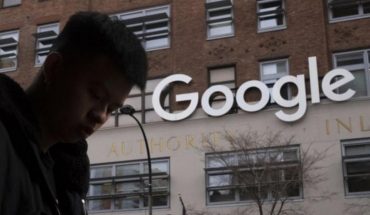 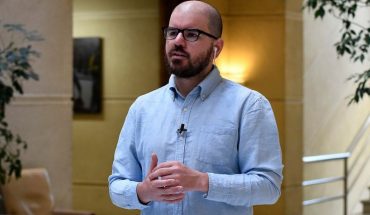 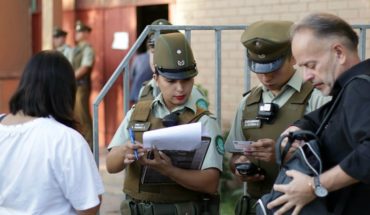