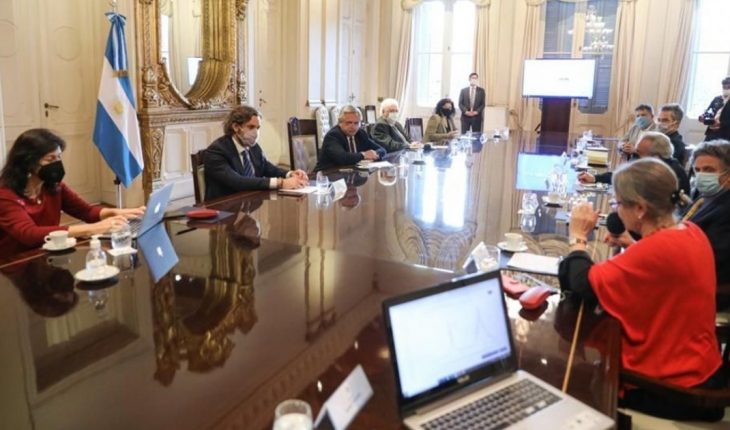 After the inauguration of the Municipal Hospital “Nestor Kirchner” in the city of Escobar, President Alberto Fernández returned to Casa Rosada where a new meeting was held with the group of doctors and infectologists advising the national government in the fight against the pandemic. The representative heads the meeting at the Eva Perón Hall where the results of recent weeks and the next steps to take on the mandatory isolation that governs much of the country and which has been further restricted in recent weeks inside were discussed. On September 18th, the last official report by Alberto Fernández was released at a press conference and extended the deadline until 11 October next. This meeting takes place within the middle of both deadlines to strengthen engagement in the fight. The meeting was attended by the Chief of Staff, Santiago Cafiero; Minister of Health Ginés González García; Legal and Technical Secretary Vilma Ibarra; Secretary of Access to Health, Carla Vizzotti; presidential advisers Cecilia Nicolini and Alejandro Grimson; and specialists Pedro Cahn, Javier Fariña, Gabriel Kessler, Santiago Levin, Tomás Orduna and Alicia Stolkiner 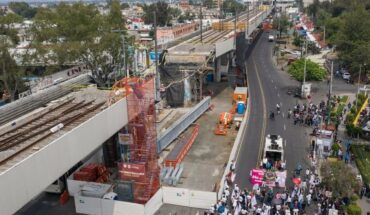 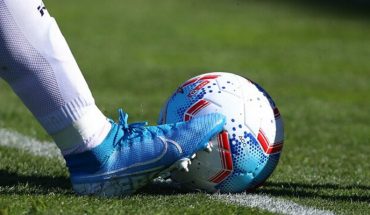