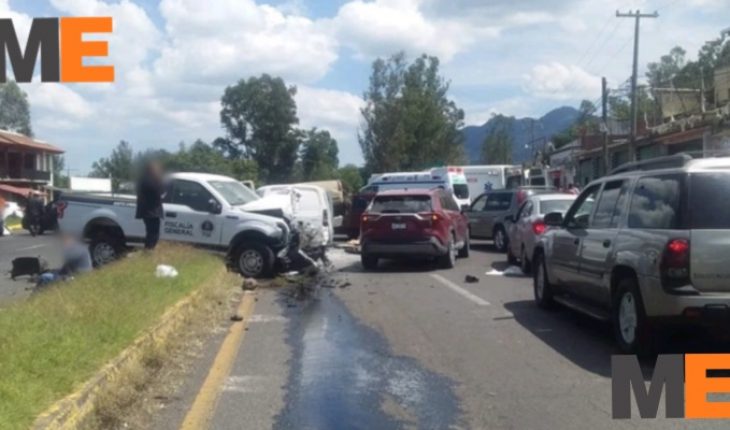 Pátzcuaro, Michoacán.- Two people died and four were injured after a heavy crash that starred four vehicles on the Morelia-Pátzcuaro road. Among the units involved is one of the State Attorney General’s Office (FGE), according to the information obtained in the news work.
The unfortunate incident happened on the afternoon of this Sunday, at the junction with the road to Quiroga, just at the height of Tzurumútaro, belonging to the municipality of Pátzcuaro.
Locals quickly reported the incident to the 911 emergency number, then local paramedics arrived, confirming the decessing of two occupants of a sand-colored Chevrolet pickup truck. Consecutively, rescuers granted first aid to the injured, one of them an element of the FGE, who was channeled to a hospital for proper medical care.

It was observed that the other motor vehicles involved in the tragedy are: a ford pick up, white, owned by the FGE; a Peugeot car, panel type, white color, with Guanajuatense sheet; and a Toyota Rav.
National Guard officers, attached to the Directorate-General for Road and Facility Safety, participated in the aid efforts and state Transit patrol boats cordoned off the area.

The specialists of the FGE, of the Immediate Care Unit, were in charge of the corresponding investigations and transferred the bodies to the morgue for the practice of necropsy of rigor. The identity of the deceased was not exposed by the police authorities. 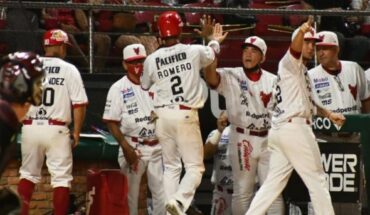 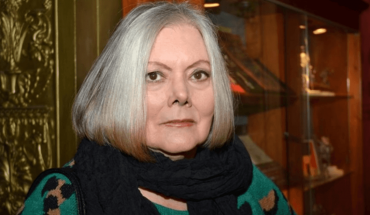 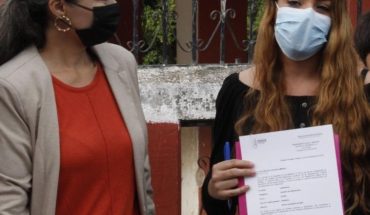 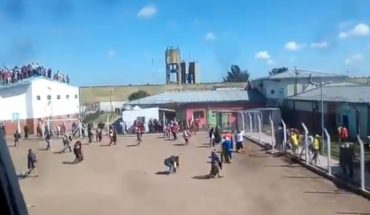