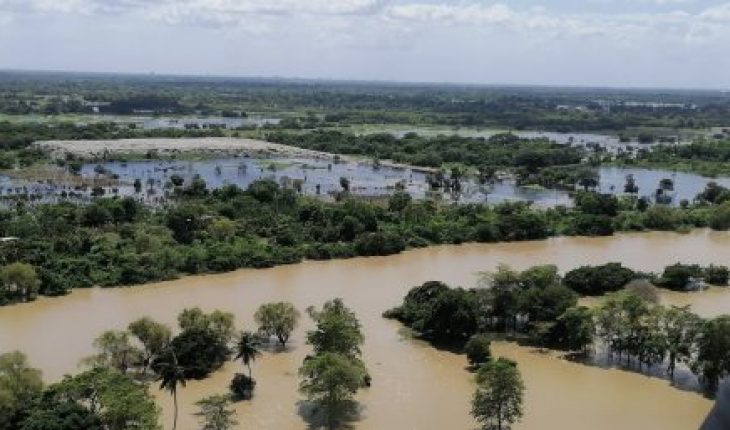 At least six people who died and some 600,000 affected left Tropical Storm Gamma in their wake, over the weekend, through southeastern Mexico, where it caused deslaves, floods and other affections, authorities reported.
Among the victims are two women and two children from a mountainous community in the state of Chiapas, whose housing was buried by a landslide, Civil Protection noted in a statement.
Read: Red alert issued in Quintana Roo by tropical storm ‘Gamma’
Meanwhile, one person died in the municipality of Jalpa de Méndez, in Tabasco, when they were dragged by a flood, and another in the town of Jalapa by drowning, added the report.
Heavy rains also forced some 3,600 people to leave their homes in Veracruz, Chiapas and Tabasco, detailed the institution.
According to the authorities, the region hit hardest was Tabasco with some 591,000 people affected, mainly by flooding.
The authorities activated 131 temporary shelters, where nearly 4,000 people are cared for.

🔊 Civil Protection Authorizations overflighted the Tabasqueña plain to assess the damage caused by the passage of Cold Front No. 4 and the increase in the blur of the Peñitas dam. pic.twitter.com/jqO06klvEz
— Civil Tab Protection (@ProcivilTabasco) October 4, 2020

Agents from the Ministry of National Defense, the Navy-Armada Secretariat and the National Guard are involved in the prevention and care work of those affected.
Authorities said Gamma will stay on Monday off the coast of Yucatan and bring heavy spot rains in that state and Campeche, as well as very strong focuses on Tabasco and northern Chiapas.
Because of its geographical location, with wide coastlines in both the Atlantic and pacific, Mexico is one of the countries most vulnerable to such phenomena, with at least a dozen storms a year with the potential to become hurricanes.
What we do at Animal Politics requires professional journalists, teamwork, dialogue with readers and something very important: independence. You can help us keep going. Be part of the team.
Subscribe to Animal Politics, receive benefits and support free journalism.#YoSoyAnimal 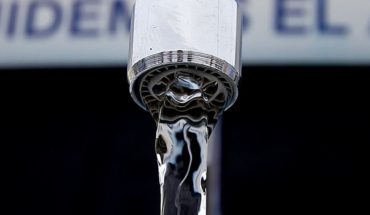 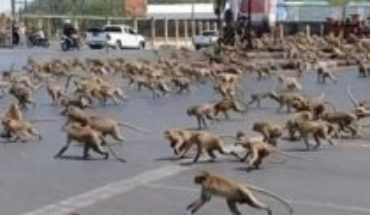 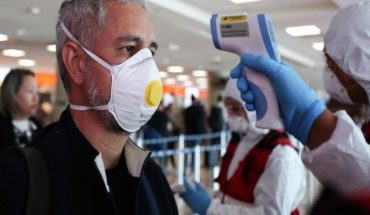 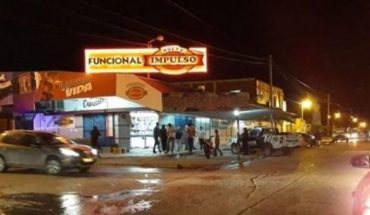