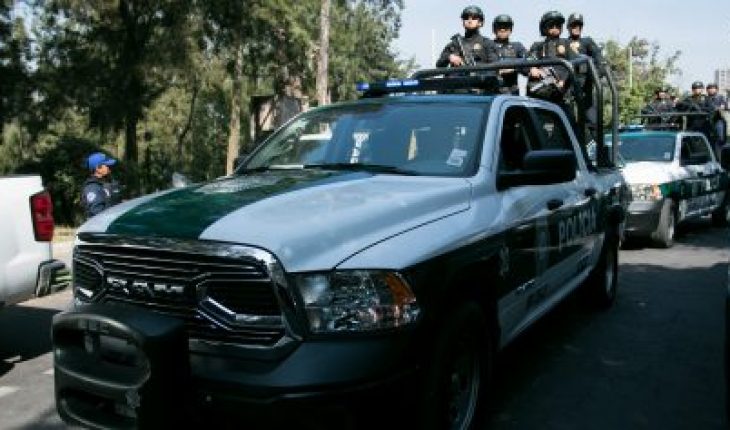 Capital authorities arrested two mayoral workers Cuajimalpa for carrying a firearm, and apparently one of them is involved with a criminal group.
In a statement, the CDMX’s Secretariat of Citizen Security reported that the detainees are: Marco Pozadas Moreno, Director of Natural Resources, and Flor Leticia Vázquez Juárez, Head of The Department of Public Roads. Both active mayoral servants.
The unit detailed that the arrests occurred during security patrols carried out at the Contadero colony in Cuajimalpa.
Marco, 48, and Flor, 38, were travelling aboard a gray van when authorities set them high.
When inspecting them, they were found with a firearm, as well as cash and two mayoral-owned radios.
According to the authorities’ report, the couple were unable to verify the legal carrying of the firearm for what was secured and they were arrested.
Both were transferred to the Public Prosecutor’s Office where their legal status will be determined.
According to research by the same authorities, Flor Leticia is a close collaborator of the criminal group called the Lenin Canchola, which is engaged in the sale and distribution of drugs in mayoral Alvaro Obregón.
What we do at Animal Politics requires professional journalists, teamwork, dialogue with readers and something very important: independence. You can help us keep going. Be part of the team.
Subscribe to Animal Politics, receive benefits and support free journalism.#YoSoyAnimal 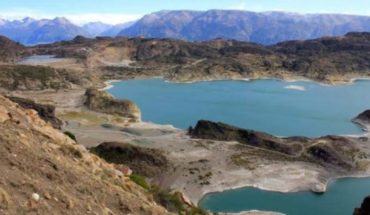 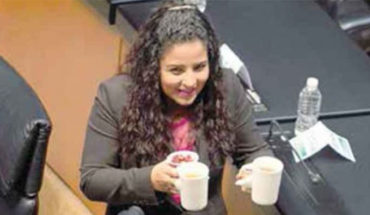 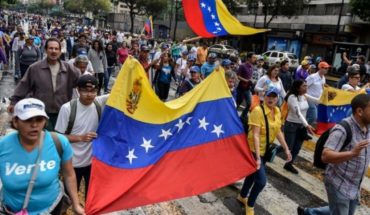 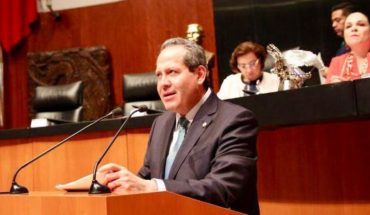