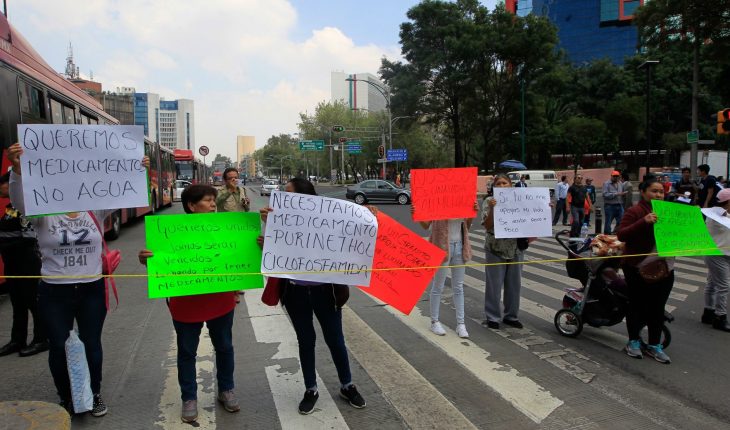 The Federal Commission for the Protection of Health Risks (Cofepris) recognized the theft of 37 thousand 956 pieces of cancer medicine from the warehouses of the company NOVAG INFANCIA, S.A. DE C.V. that occurred since October 7.
According to Cofepris’ health alert, the stolen drugs were manufactured by KEMEX SA Laboratory, and distributed by NOVAG.

The medicines that were stolen are: daunorubicin, fluoruracil, oxaliplatin, dacarbazine, mitomycins, etoposid, idarubicins, cyclophosphamide.
«In products reported as stolen, the quality and safety of medicines is not guaranteed, as storage and transport conditions are unknown,» Cofepris said.
In the alert he specified the batch number of medicines exclusively in the health sector (Ministry of Health, ISSSTE, IMSS, Semar, Sedena), and informed the general public that they cannot be purchased from private pharmacies, private hospitals or through the internet and social networks.
He asked to lift the Health Complaint in case of detecting products contained in the list, as well as any establishment that puts them up for sale, in the following electronic league: https://www.gob.mx/cofepris/acciones-y-programas/denuncias-sanitarias
This is the stolen medicine:

Relatives of cancer patients have manifested themselves since the beginning of the year to report drug fuel in states such as Mexico City, Tijuana, Oaxaca, Guerrero, Jalisco and The State of Mexico, and even a case of drug theft, in Veracruz.
In recent months, they have met with health authorities to address the issue of desabasto at work tables. Among the last agreements they have reached, and made public, is the creation of a pattern of paediatric patients undergoing cancer treatment in THE ISS units, as well as designing and bringing online a public and transparent platform to monitor the timely granting, in a timely manner, of cancer treatments.
What we do at Animal Politics requires professional journalists, teamwork, dialogue with readers and something very important: independence. You can help us keep going. Be part of the team.
Subscribe to Animal Politics, receive benefits and support free journalism.#YoSoyAnimal 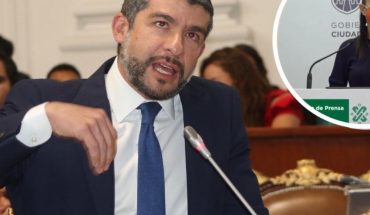 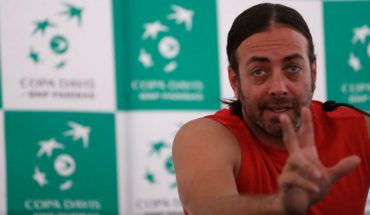 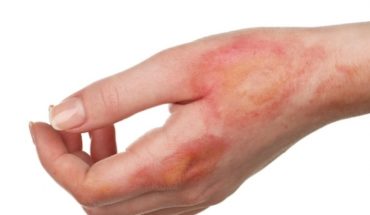