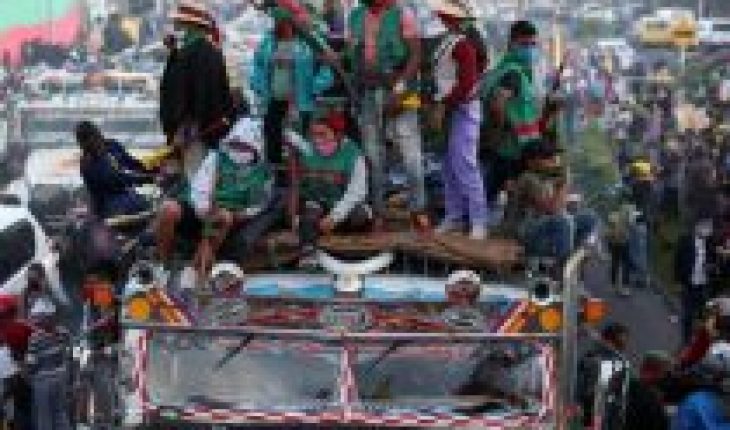 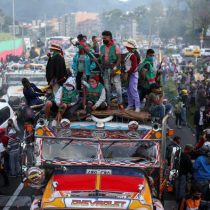 Some 7,000 Colombian indigenous people who are members of the Minga (as this protest is known) arrived on Sunday (18,10,2020) in Bogota to demand a meeting with President Ivan Duque, protest violence in their territories and join a new «national unemployment» called for October 21.
The indigenous protest movement began on October 10 in the southwest of the country and gradually advanced to reach the capital in caravans of traditional buses known as chivas. Representatives of the original peoples demand «a face-to-face» with the representative to make his complaints about the onslaught of guerrillas and other drug-funded groups in their territories.
However, presidential adviser Miguel Ceballos insisted that «there is no possibility for now of a meeting» with Duke and instead offered a meeting with a government delegation and the ombudsman( Ombudsman), Carlos Camargo, intermediary between the Minga and the Executive. Government representatives and Camargo held a meeting in which the official shared the minga’s demands.
Indigenous groups settled in a suitable sports complex with tents to accommodate 7,500 people with the necessary biosecurity measures to prevent the contagion of COVID-19, the Mayor of the capital said. At the entrance, they received new masks and went through a traditional protective ritual.
Ceballos underlined its concern about the impact such demonstrations could have amid the pandemic and assured that the Government distributed a thousand COVID-19 tests to indigenous people.
Faced with this, the spokesman of the mobilization, Noelia Campo, replied that «the minga does not come sick, the minga comes healthy», and asked that it not be stigmatized. «We have come to tell the country to respect our lives, to respect the territory (…) we don’t want any more murders, we don’t want any more massacres, because today we’re not being killed by the pandemic, we’re being killed by the murderous bullets and the spread of the different armed groups,» Campo said at the sports complex.
For her part, the mayor of Bogota, Claudia López, received the protest movement and asked the president to listen to the claims of its leaders. «The minga arrives in Bogota because of the impossibility it has had to meet directly with the President and reach agreements on certain points. The marches that Bogota will see this week (…) are caused by conflicts and un bowling between the citizenry and the presidency,» Lopez said.
People plan to march on Monday towards Bolivar Square, next to the presidential headquarters, and on Wednesday they will join the so-called «national stoppage», a protest movement that began in late 2019 in rejection of the government and has since called mass marches. 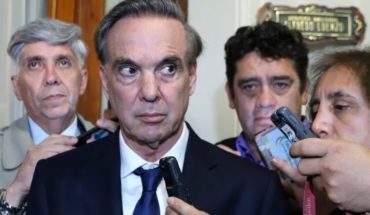 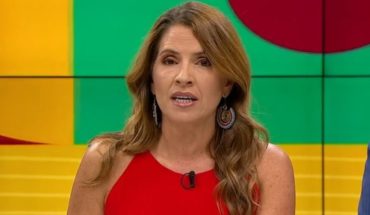