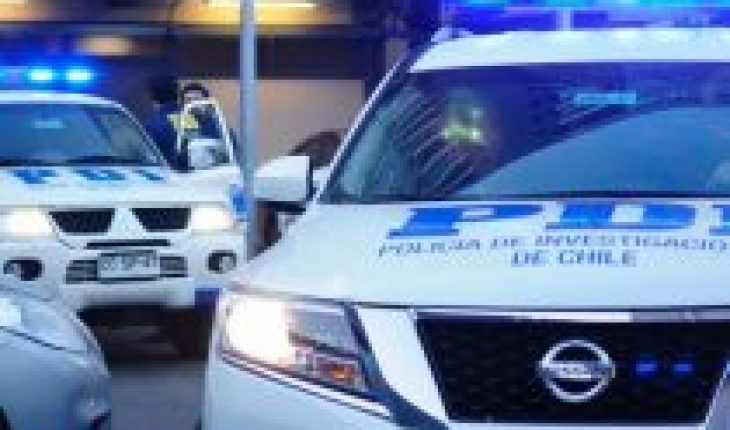 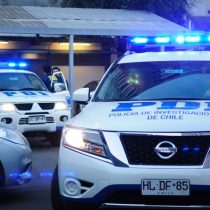 The Metropolitan Cybercrime Investigative Brigade reported that it arrested a computer engineer for hacking in Limache to the Digital Government Division page – under the General Secretariat of the Presidency – that it allowed hackers to subtract from the ClaveNica database.
According to 24 Hours, civilian police noted that the 26-year-old subject will be put to justice to be formalized for the crime of computer sabotage and investigative proceedings continue.
Last Thursday, October 8, the Digital Government Division reported through a short statement that strangers had illegally entered the government’s digital system and that, in the face of this security breach, the Computer Incident Response Team of the Ministry of the Interior, together with the hacked division, made the formal complaint to the Public Prosecutor’s Office.
What was not reported, however, was that unauthorized penetration to the servers of the Digital Government Division allowed hackers to subtract the Database from the Key of All Chileans, as El Mostrador revealed.
The Key Technique is a tool that makes it easier for users to carry out more than 900 formalities with state agencies, and also allows access to the Docdigital system, the official communication platform of the State, where the documents of the different agencies of the State, including those of the Presidency, are loaded.
The Executive put cold cloths pointing out that «there is no evidence to assert that there has been access to information related to ClaveNica», although it never way initiated an update process for security reasons. 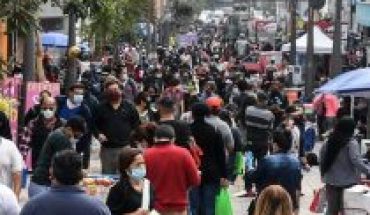 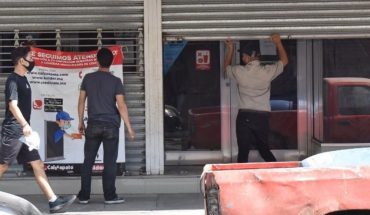 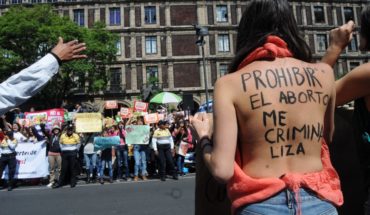 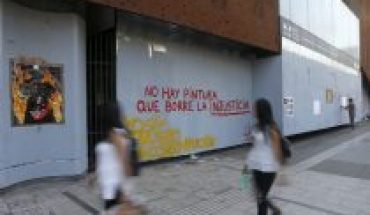