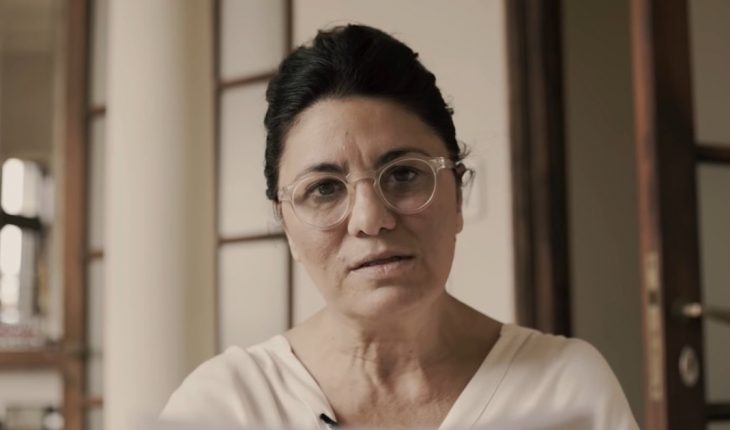 After Judge Maria Carolina Castagno decided this morning to order the eviction of the Casa Nueva stay that is inhabited by members of the Artigas Project, Dolores Etchevehere assured that she will not leave those lands. “I’m not going out, I’m going to have to get dead,” he emphasized in an audio broadcast to the press.” Once again the Justice of Entre Ríos ruled in favor of the powerful, in favor of the corrupt. This is an example of what I experienced these 11 years of ordeal,” he said. Always, every time I try to exercise my hereditary rights, my natural rights, always the Justice of Entre Ríos, favors the corrupt and accepts their orders”, concluded the woman who remains on the premises of Casa Nueva.The official accounts of the Artigas Project and the social leader Juan Grabois announced that at 15 they will give public statements about their position in the face of the “adverse failure”. Dolores Etchevehere, since the death of her father Felix, investigated what she claims are the crimes committed by her brothers, including the former Minister of Agroinduke and current president of the Argentine Rural Society, Luis Miguel Etchevehere – who she denounced for “economic violence” and “the stripping of hereditary rights”. He currently lives in the Casa Nueva room, the disputed land, and ceded 40% of his inheritance for an agroecological peasant project that he founded with Juan Grabois, the Artigas Project. 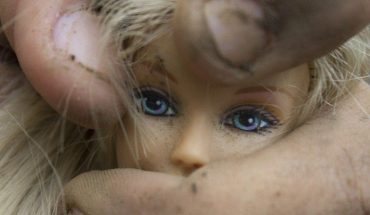 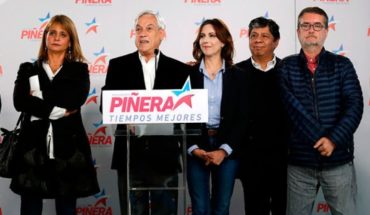 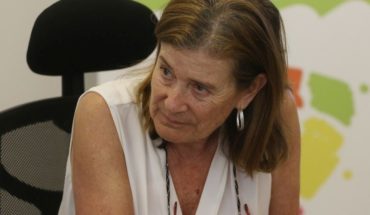